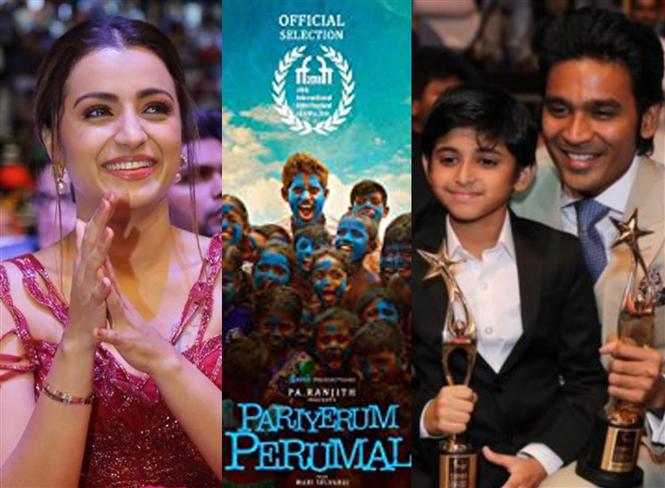 The South Indian International Movie Awards 2019 (SIIMA 2019) was held on August 15 and 16 in Dubai, and was attended by who’s who of South Indian film fraternity. The two-day awards ceremony was comprised of dazzling performances on stage by leading actors and actresses.