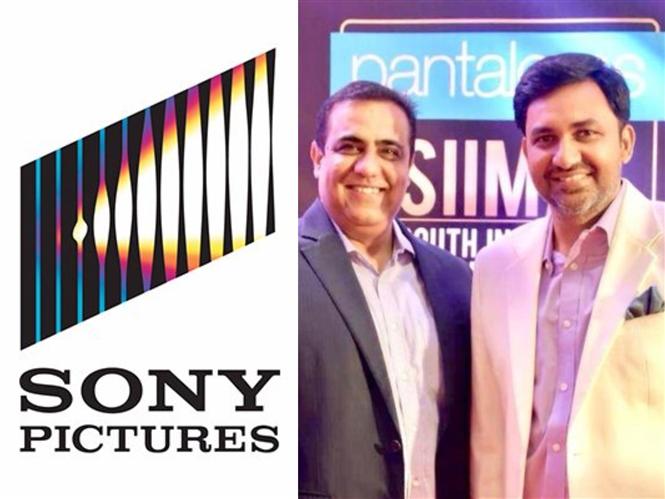 Sony Pictures International which first entered India by producing Sanjay Leela Bhansali's Saawariya in 2007, has been keen on ramping up its local production slate in the country in the last 2-3 years. Besides producing Bollywood films like Padman and 102 Not Out, the production house also made a splash in the South with the Prithviraj directed 9 in Malayalam.

Now the production house is planning on taking it a notch higher in the South and in the process of the same, has decided to co-produce films of the debut director award winners from the recently held South Indian International Movie Awards (SIIMA 2019). It has been officially confirmed that Sony Pictures Entertainment, India will be joining hands with producer Vishnu Indhuri (co-founder of SIIMA) in producing a future project each of Nelson (winner of Best Tamil debut director), Zakariya Mohammed (Sudani from Nigeria - Malayalam), Ajay Bhupathi (RX100 - Telugu) and Mahesh Kumar (winner of Best Kannada debut director).

It is worth mentioning here that Sony has been also ramping up its Hindi film line-up for 2020 with collaborations with directors like Umesh Shukla, Sabbir Khan, Sajid Samji and Sashi Kiran Tikka. Laine Kline, head of Sony Pictures International Productions had previously commented on this sudden upsurge in Indian films undertaking by stating that “India continues to be a top priority" for their company.