Vijay Sethupathi's daughter to make her debut in Sanga Tamizhan! 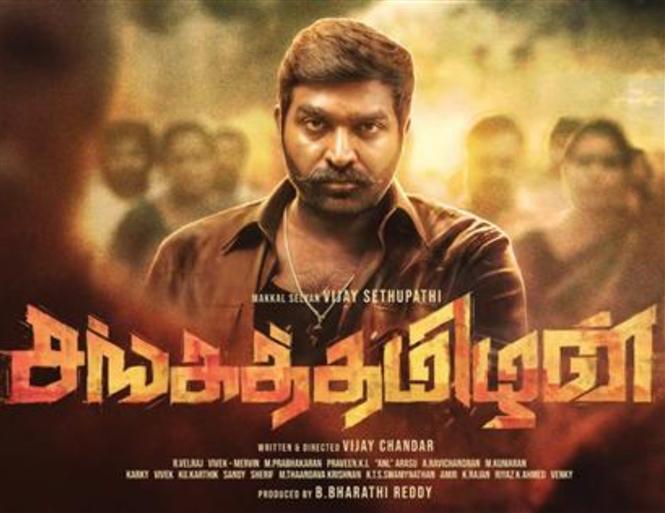 After featuring his son Surya in two of his films (Naanum Rowdy Dhaan, Sindhubaadh), actor Vijay Sethupathi is all set to share a film with his daughter Shreeja for the first time. Reportedly, Shreeja Sethupathy will be making her on-screen debut with her father's upcoming film Sanga Tamizhan. 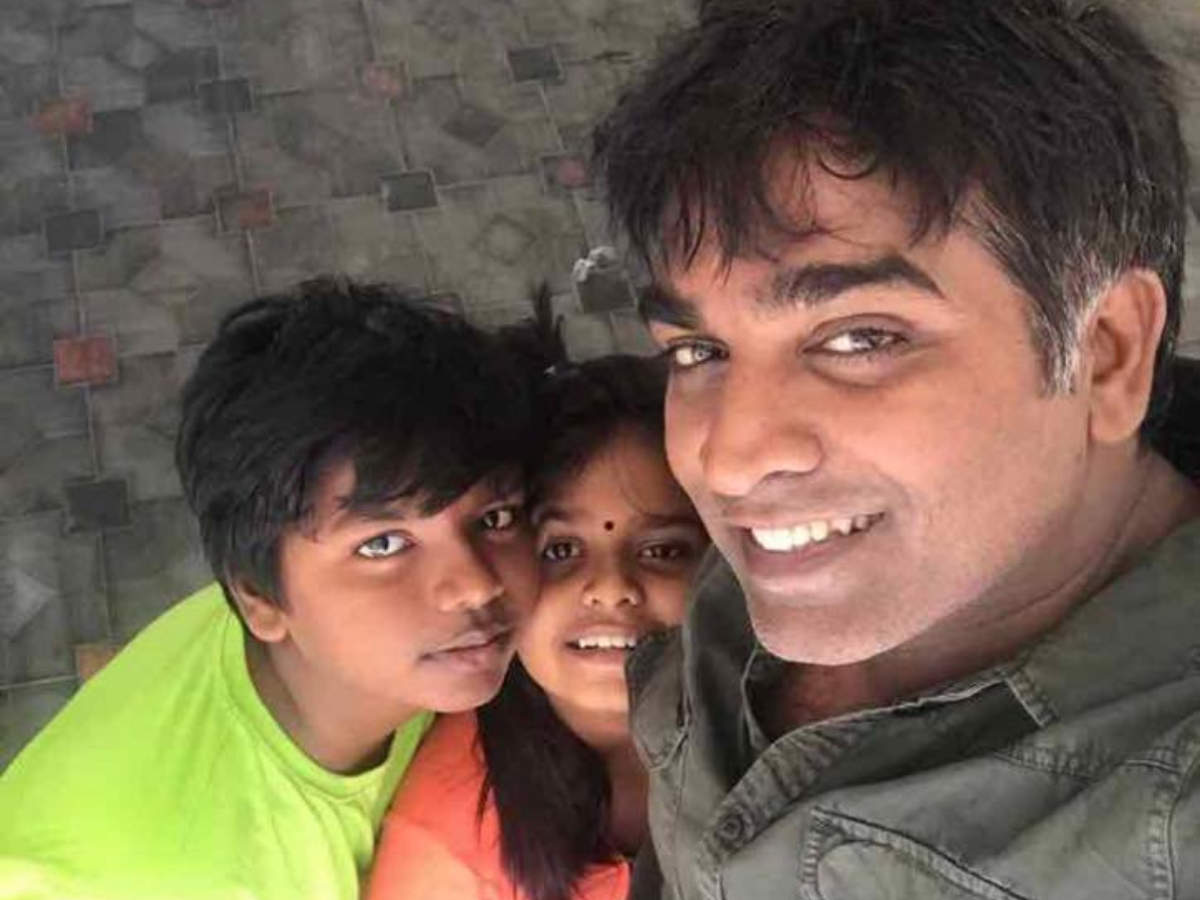 Vijay Sethupathi plays a dual role for the first time in this film, which is directed by Vijay Chander and stars Raashi Khanna and Nivetha Pethuraj as female leads. The film has Vivek-Merwin for music and is produced by Vijaya Productions.