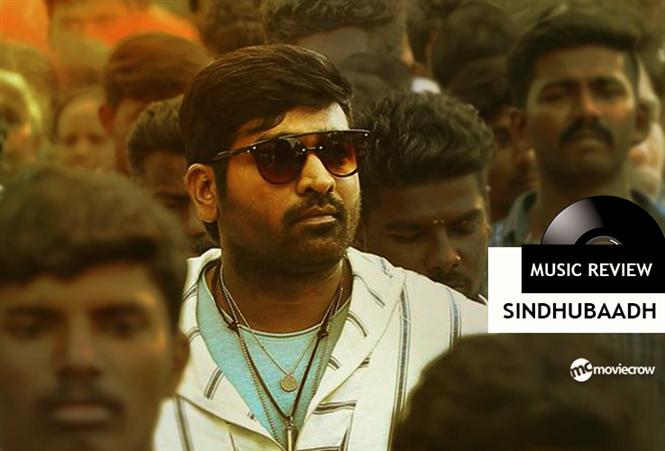 Sindhubaadh is an upcoming action thriller movie directed by SU Arun Kumar with Vijay Sethupathi and Anjali in the lead roles. After Justin Prabhakaran (Pannaiyaarum Padminium) and Nivas K Prasanna (Sethupathi), Arun Kumar collaborates with Yuvan Shankar Raja for his third film. Let's checkout whether this combination is fruitful as his earlier movies or not.

Nenja Unakaga: The prelude and Pallavi of Nenja Unakaga sound more like Santosh Narayanan's composition than Yuvan Shankar Raja. The tune takes time to get through the listener but Haricharan's vocals and the lovely arrangements especially Balesh's Shehnai towards the end make this one an interesting listen. Another beautiful thing is the Charanam where Yuvan's minimal arrangements with keys to support while Haricharan leads the show to pave way for the effective Othanela Kenikulla title hook.

Rockstar Robber: Rockstar Robber's prelude reminds of the Yatchan's KaakaPonnu and the techno club mix by Yuvan works largely because of the enjoyable Rap portions by ADK. However, the tune fails to stick despite enjoyable arrangements and Pav Bundy's adequate vocals who collaborated with Yuvan earlier for Goa

Unnaalathan: Unnaalathan is a typical Yuvan styled song and it's a perfect throwback to numerous Yuvan's melodies. Yuvan delegate the vocals to similar sounding Al Rufian instead of his own despite the tune easily falls into his territory. The winner is undeniably Priya Maali's singing who leads the show easily in Charanam.

Neeyum Naanum: Yuvan churns out another winner in the melancholy Neeyum Naanum where Santosh's singing elevates the song effectively. Yuvan kept the arrangements simple filled with thrumming techno rhythms and paves way for the singer to deliver the gorgeous melody. Also, deserving credit is beautifully written words by Karthik Netha.

Bottomline: Yuvan is in fine form and Arun Kumar continues to extract enjoyable music from his composers. 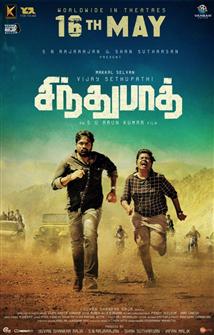