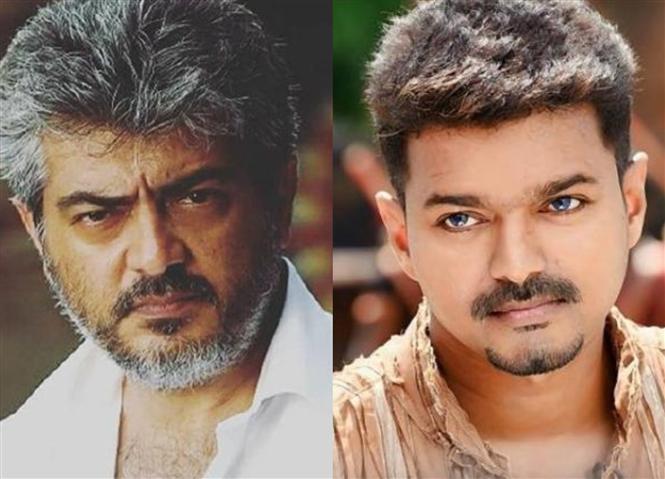 Hot buzz in the movie circle right now is Vijay's upcoming film Thalapathy 64, which is expected to be directed by Maanagaram fame Lokesh Kanagaraj with Anirudh for music. Reports go as far as suggesting that this film will be a gangster drama, planned to be shot within 50 days beginning the second half of 2019.

It is also being said that Thalapathy 64 will most likely aim for a Summer 2020 release, a time-line when Ajith's next after Nerkonda Paarvai (Thala 60, directed by H. Vinoth) is also expected to release.

There is no official announcements on either of these projects; however the expectations have piqued among fans right now.