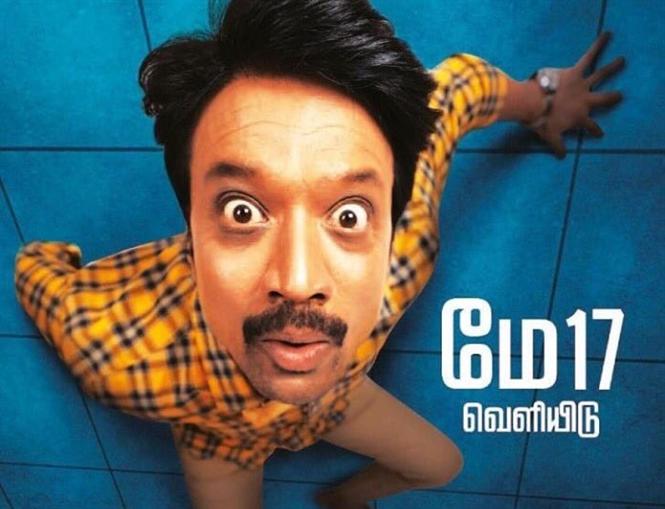 SJ Suryah, Priya Bhavani Shankar starrer Monster which is directed by Nelson and produced by S.R. Prabhu's Potential Studios is gearing up for a release on May 17, 2019 and an interesting detail of the film which was revealed recently has been the garnering a lot of attention.
The film which is based on real life incidents has been described by the director as one with 'the rat' as the villain. He said, "The highlight of the movie is that a rat plays Suryah’s antagonist..All credits to S J Suryah for playing a complex role with ease.."

SJ Suryah also revealed that the makers shot with a real rat stating, "I enjoyed shooting for Monster. They shot with the rat alone for about 20 days. It was a really an inexplicable task and editing those portions to suit the situation was all the more challenging.”
Monster is SJ Suryah's first U certified film and has Justin Prabhakaran for music.