Movies This Week: Ayogya, Pokeman Detective Pikachu save the day! 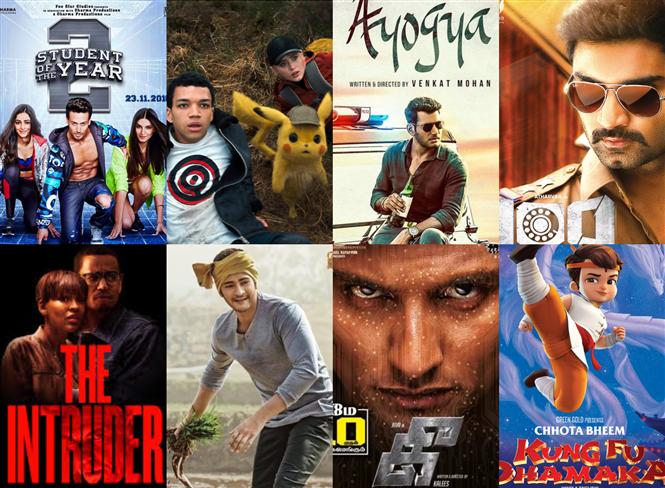 This week, the movie releases were happening even on Saturday i.e. May 11, 2019 and the options were a handful in addition to the ones released earlier. However, only a few made its mark with both the critics and the audience and here is a detailed look at all of them: 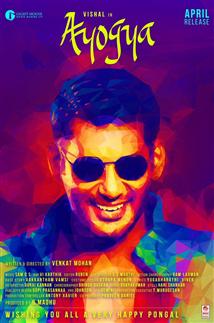