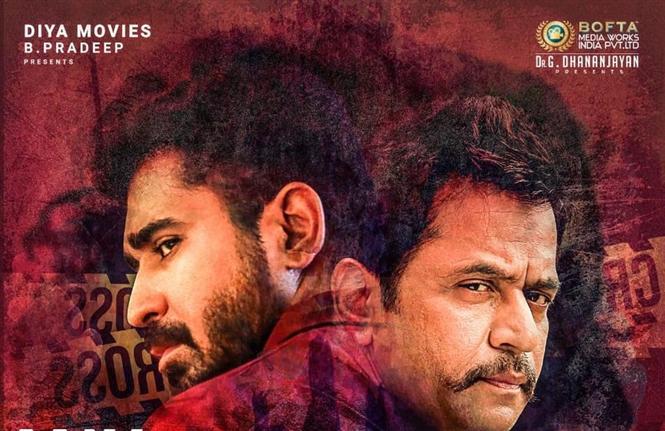 //Update: It has been officially announced that Kolaigaran will now release for Ramzan on June 5, 2019.

Vijay Antony's upcoming thriller Kolaigaran which also stars Arjun Sarja in the lead is finally gearing up for a theatrical release. The movie is planning to hit the screens in May, 2019 though an official date has not been announced yet.

Sharing the news, lead Vijay Antony also added that going ahead their film will be marketed and distributed by producer Dhananjayan of BOFTA Films and that it was an honour to have him onboard.

😊😊Excited & happy to welcome @dhananjayang @BoftaM on board for #Kolaigaran as our partner in marketing & distribution of the film. Releasing May 2019 😊🙏 pic.twitter.com/tgy6NIPIxw

Directed by Andrew Louis, Kolaigaran also stars Nasser, Seetha, VTV Ganesh among others. The film is produced by B. Pradeep of Diya Movies and has music by Simon King. 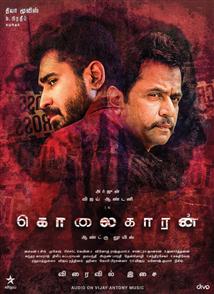