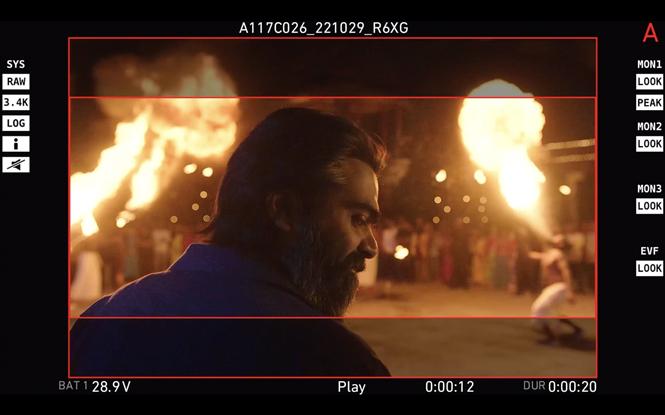 Actor Silambarasan TR will next be seen as AGR in Pathu Thala, the Tamil remake of the 2017 Kannada hit Mufti. Silambarasan who is donning Jailer actor Shivarajkumar's role from the original, recently announced that the shooting of Pathu Thala has wrapped. The actor also shared images from the last day of filming and film's producer Gnanavel Raja could be spotted too at the location. 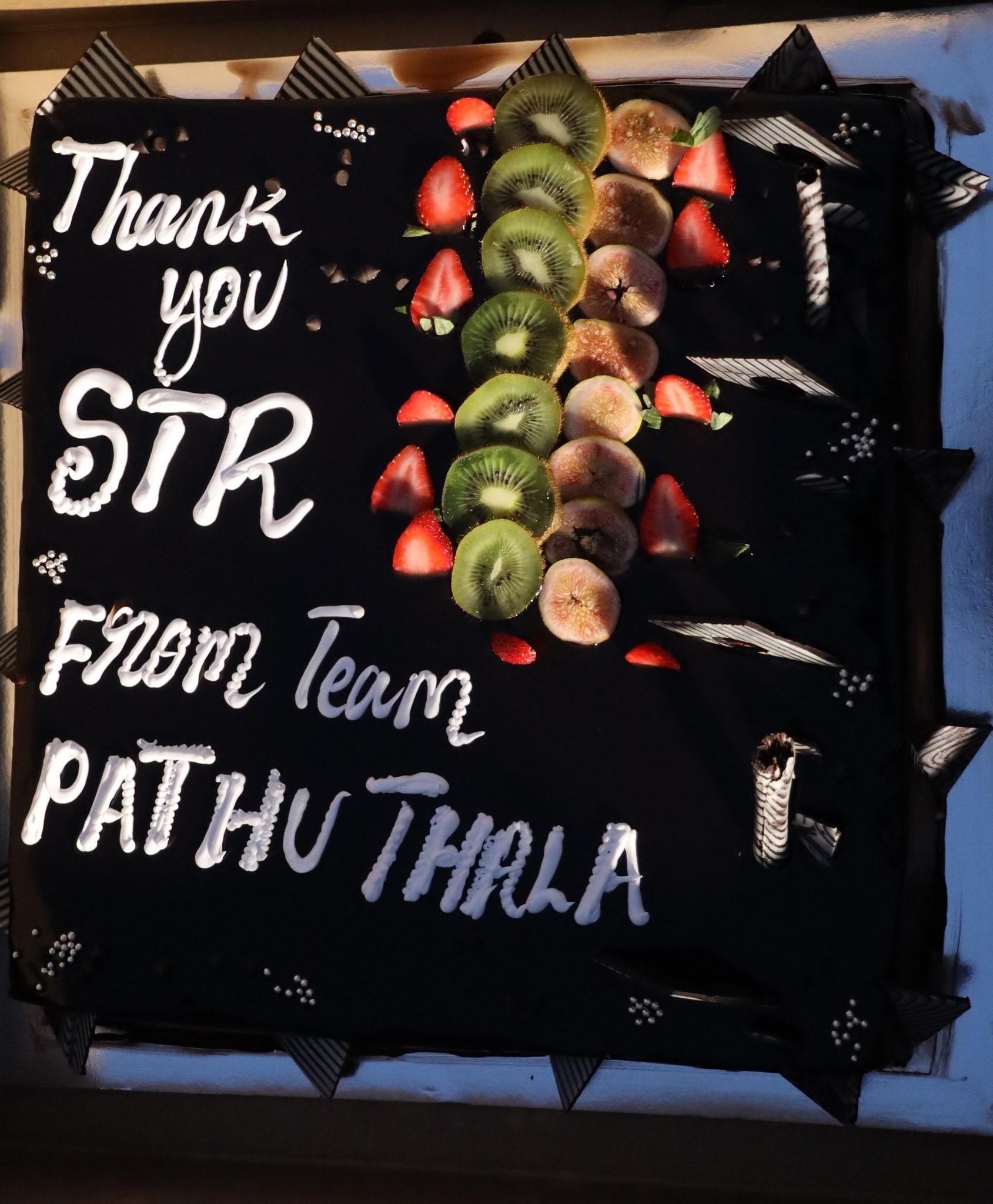 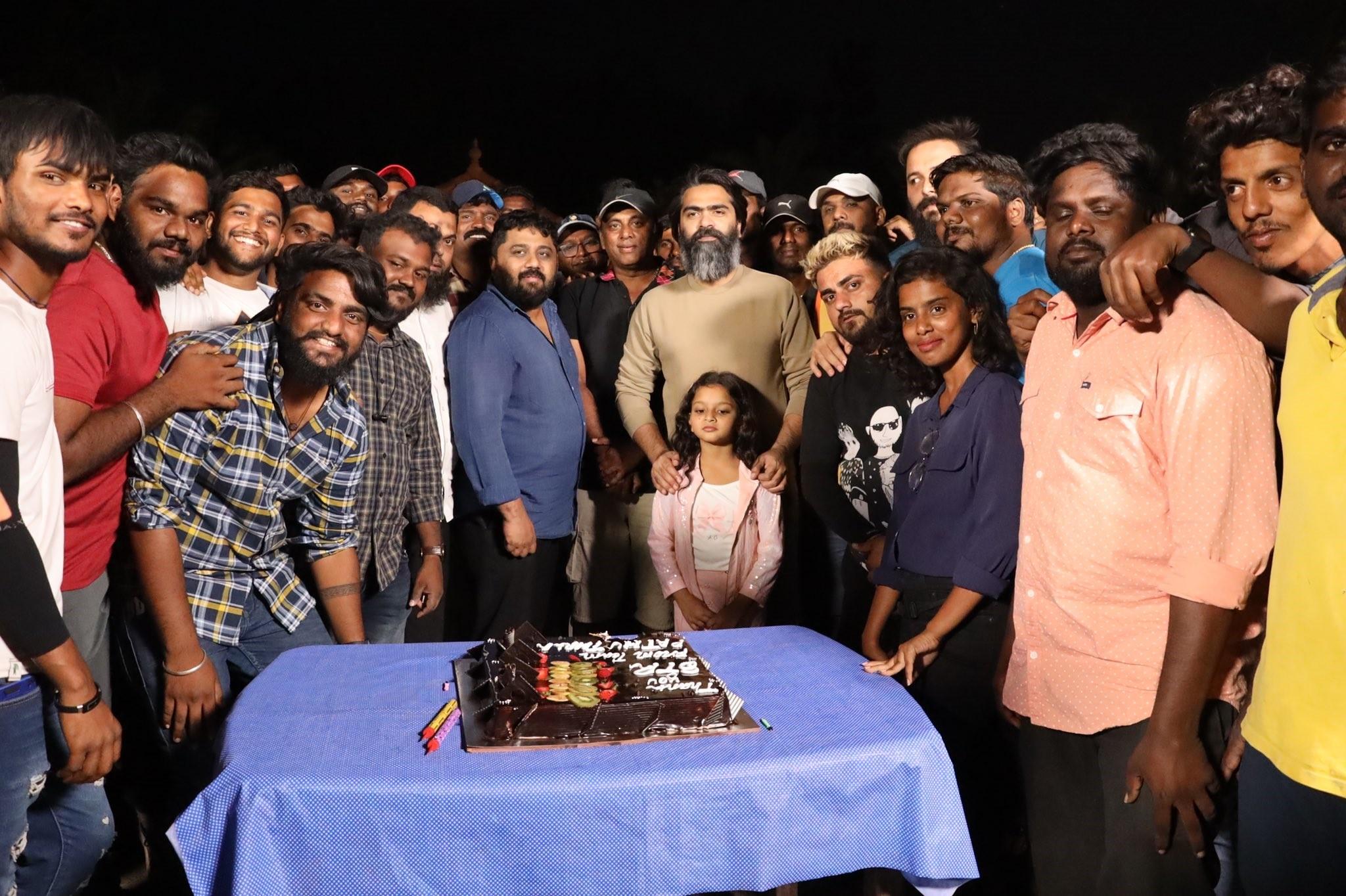 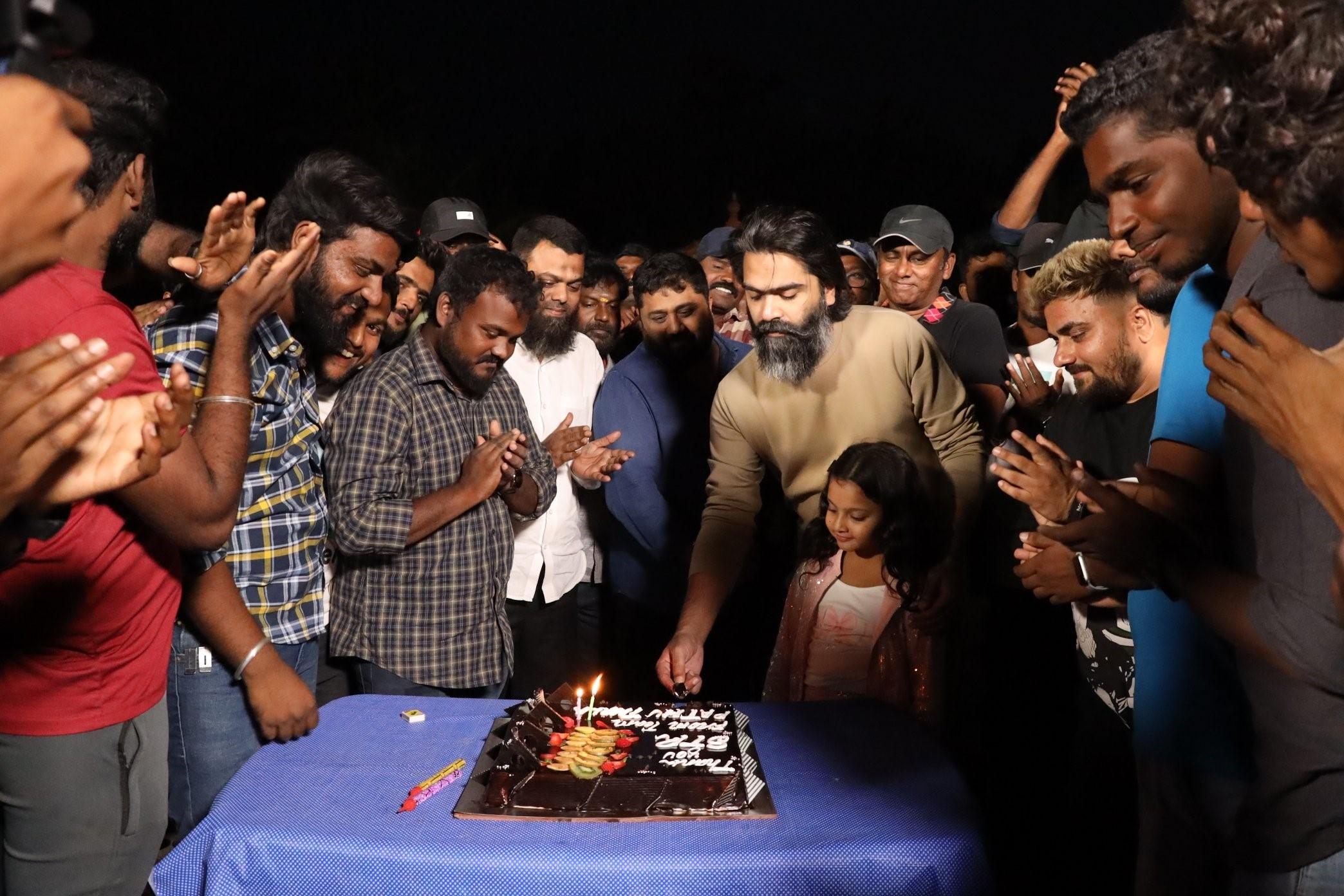 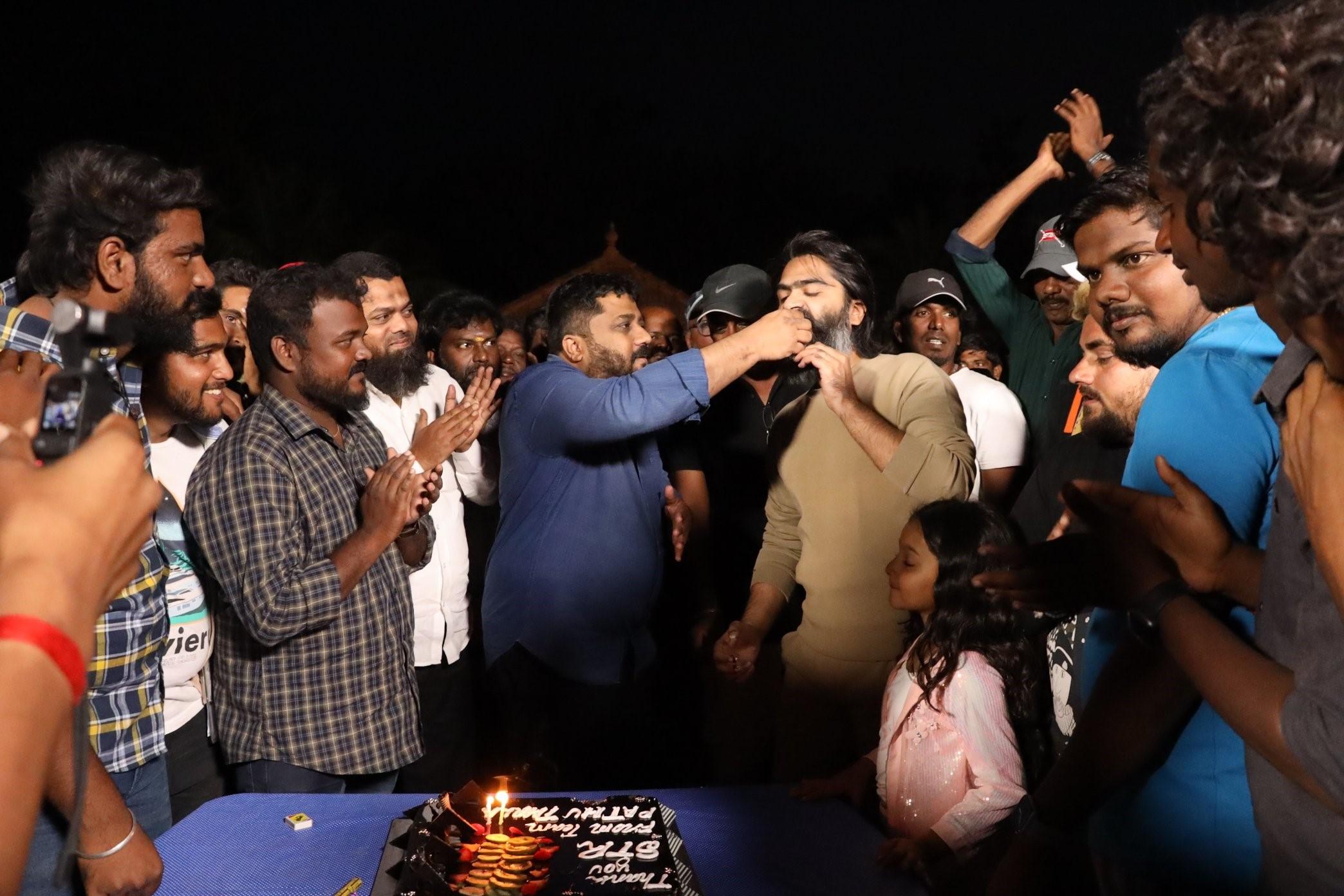 Pathu Thala is directed by Obeli N Krishna and also stars Gautham Karthik, Priya Bhavani Shankar, Kalaiyarasan among others. The film has AR Rahman for music and is jointly produced by Studio Green and Pen Studios. 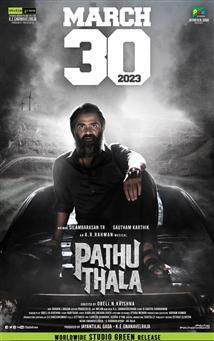