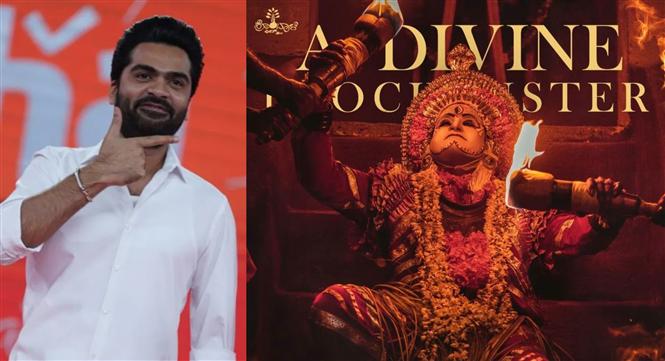 Kannada movie Kantara starring Rishab Shetty opened alongside Mani Ratnam directed Tamil film Ponniyin Selvan: Part One (PS-I) and the Hindi remake of Vikram Vedha starring Hrithik Roshan in the lead. Despite strong box-office competition, Kantara is off to a good start and positive word of mouth is leading the film to an impressive run in theaters. 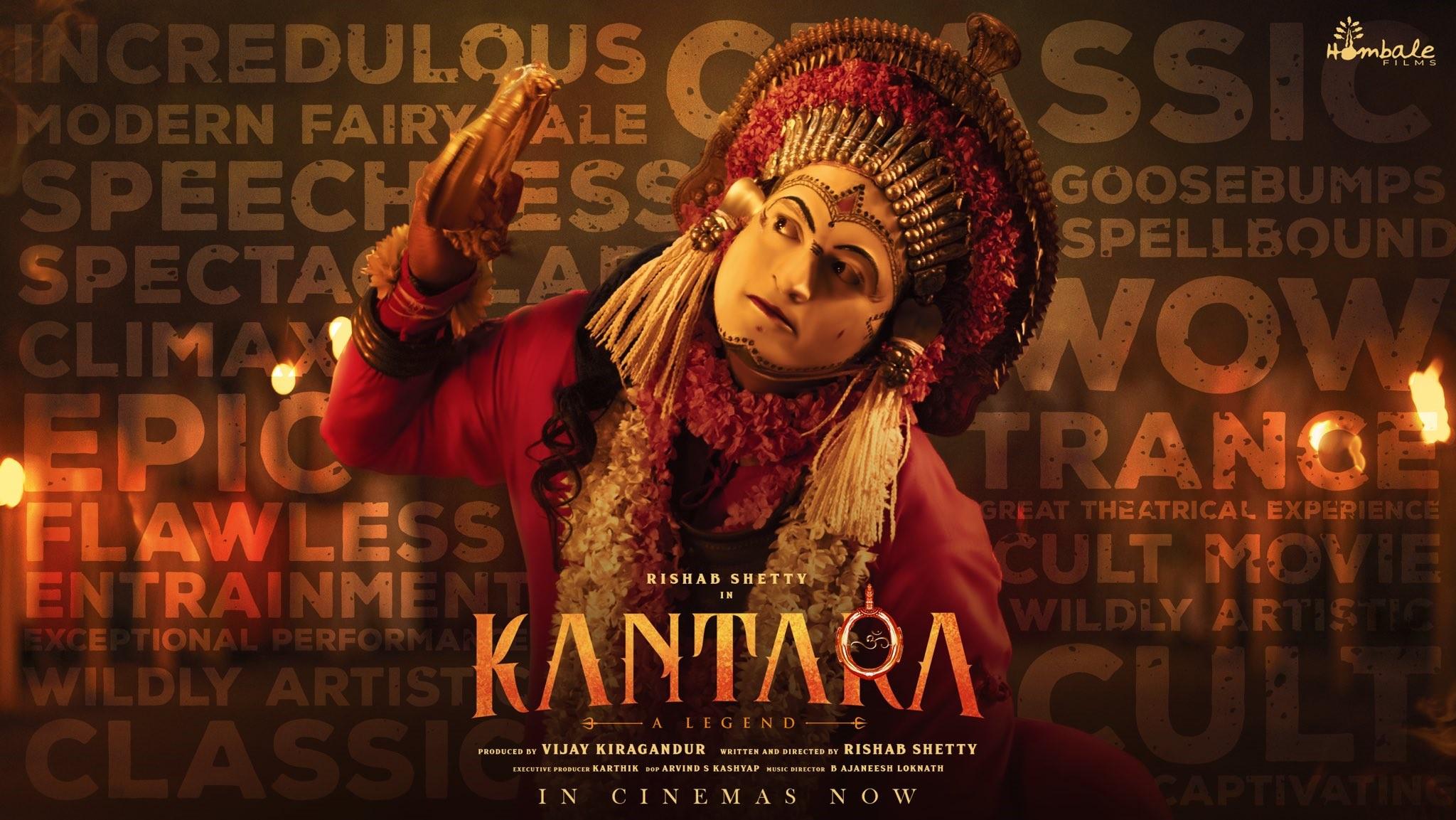 This was recently congratulated by Tamil actor Silambarasan TR who sent a cake to team Kantara for their success run. Kantara producer Karthik Gowda of Hombale Films [the banner that also gave the popular KGF movies], took to Twitter to share the wishes sent his way. Silambarasan then once again congratulated them on social media.

Pleasure is mine ! Congrats again on your success. Team #Kantara https://t.co/OK8zciOWpk

A period mystique playing out in three timelines, Kantara begins in the 18th century and sees a king handing over a piece of land to the indigenous people of the coastal region. Then in the 70s, the king’s descendant tries to reclaim the land and finally the story showcases how feudal lords reclaimed the land from the tribal community. 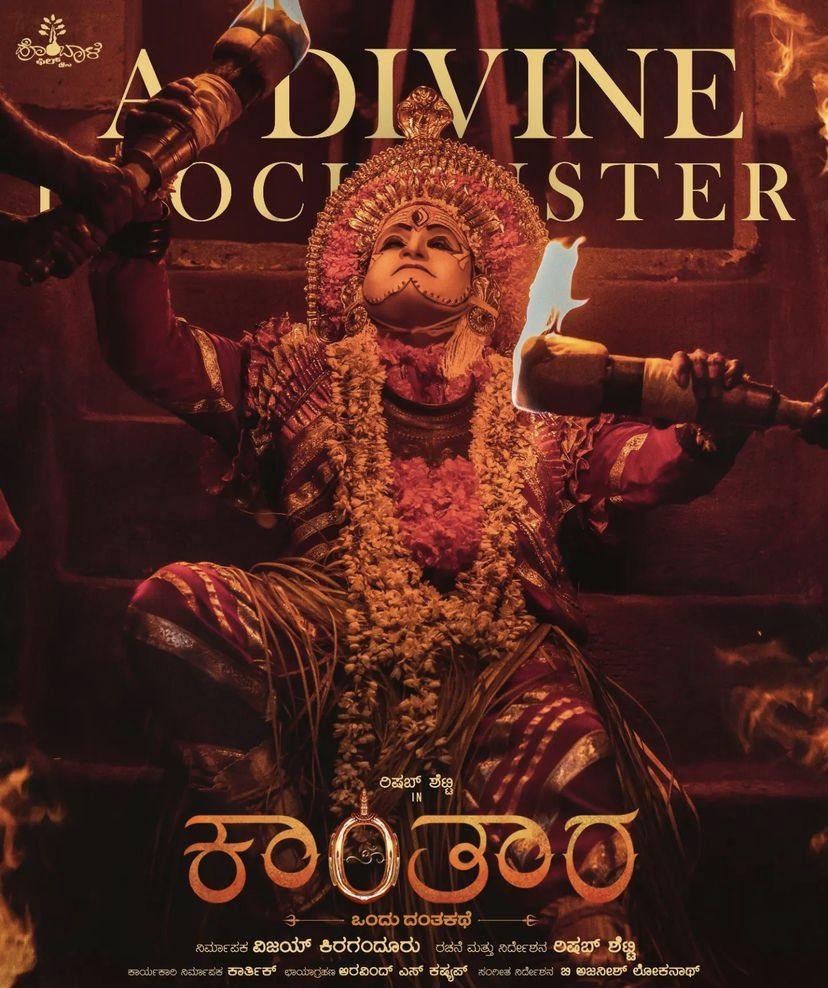 Kantara also encompasses the customs, myths and rituals of the region/community that are held sacred by them. The movie is written and directed by Rishab himself and also stars Sapthami Gowda, Kishore, Achyuth Kumar, Pramod Shetty, Prakash Thuminad among others.