It was officially announced via the video that Love Today will have its trailer release on October 5, 2022 [Wednesday] at 6 PM. MovieCrow additionally learns that Love Today will be releasing in theaters on November 4, 2022; An official confirmation on the same awaits.

The film has Dinesh Purushothaman for cinematography, Yuvan Shankar Raja for music and Pradeep E Ragav for edits. Two first look posters of Love Today were unveiled in July, with writer, director, lyricist of the movie Pradeep captioning it, "Thanks to wonderful #Ags for this movie. Dedicating this movie to the girl who left me." 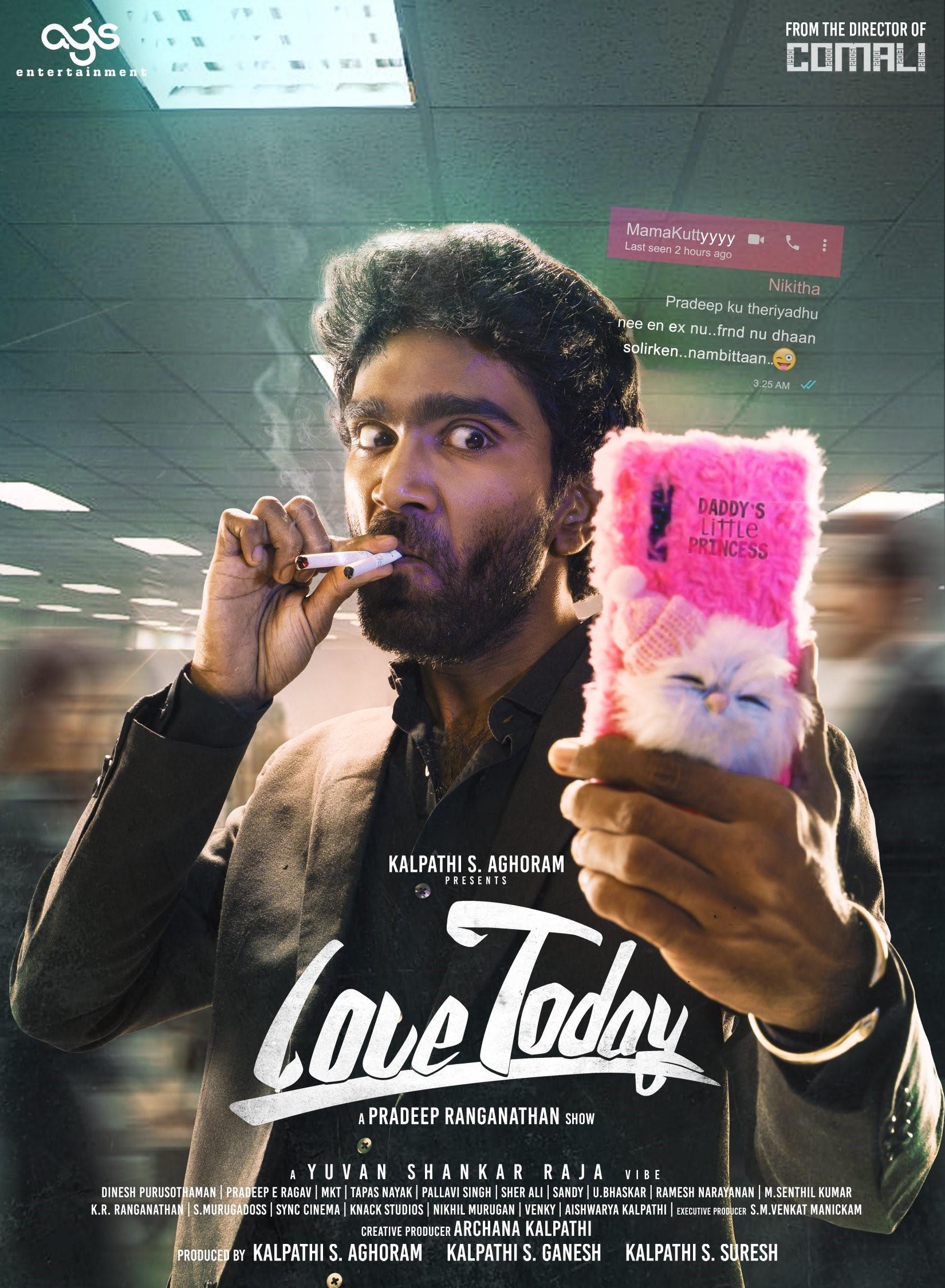 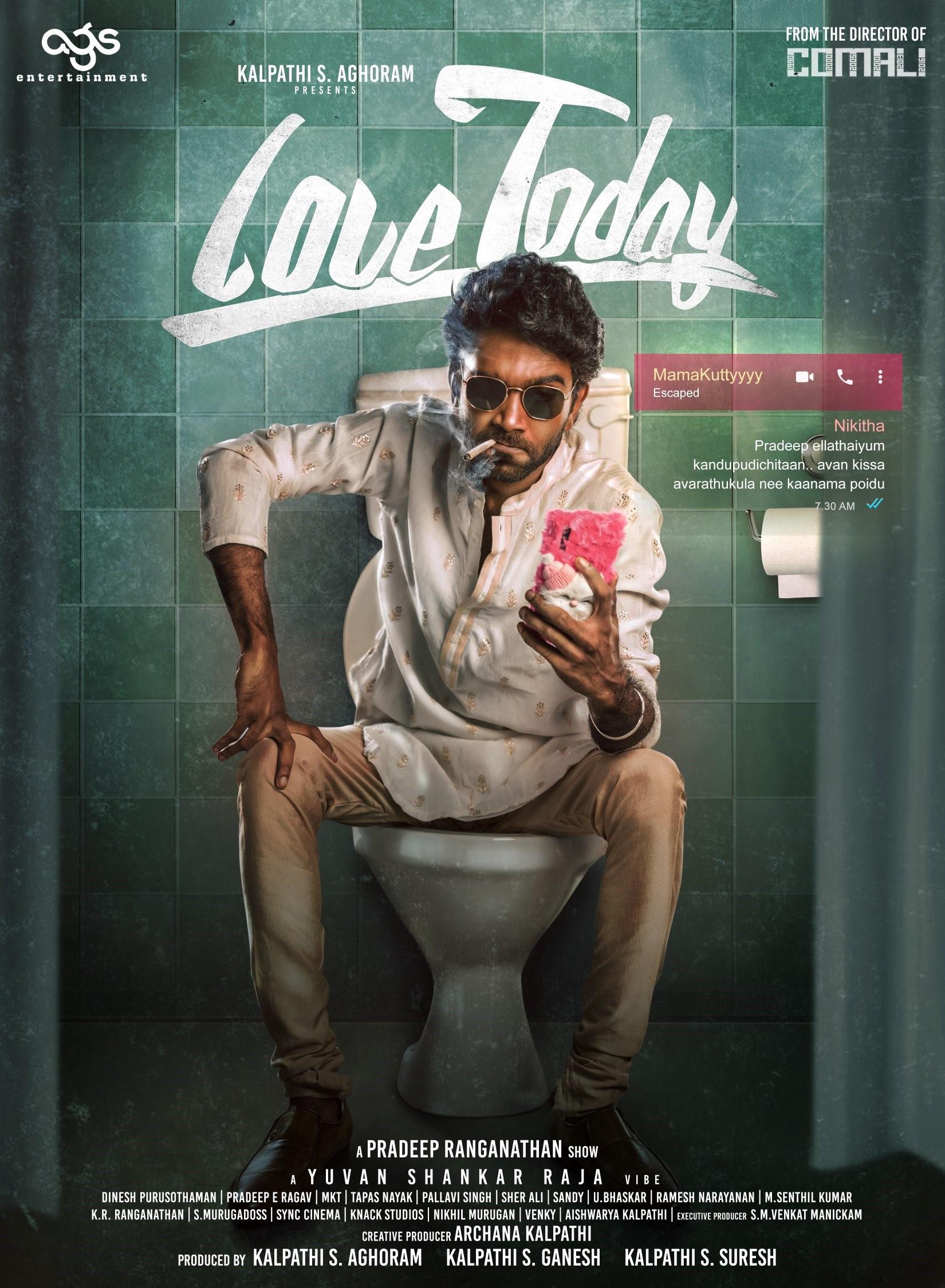 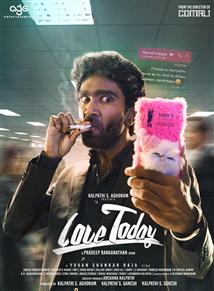