Nitham Oru Vaanam is a revamped version of debutant Ra. Karthik's Vaan*, and the movie has Ashok Selvan, Ritu Varma, Aparna Balamurali and Shivathmika Rajashekar playing the lead. The film's teaser was unveiled recently and it gave viewers the first glimpse into what looks like a romantic travelogue in the offing. 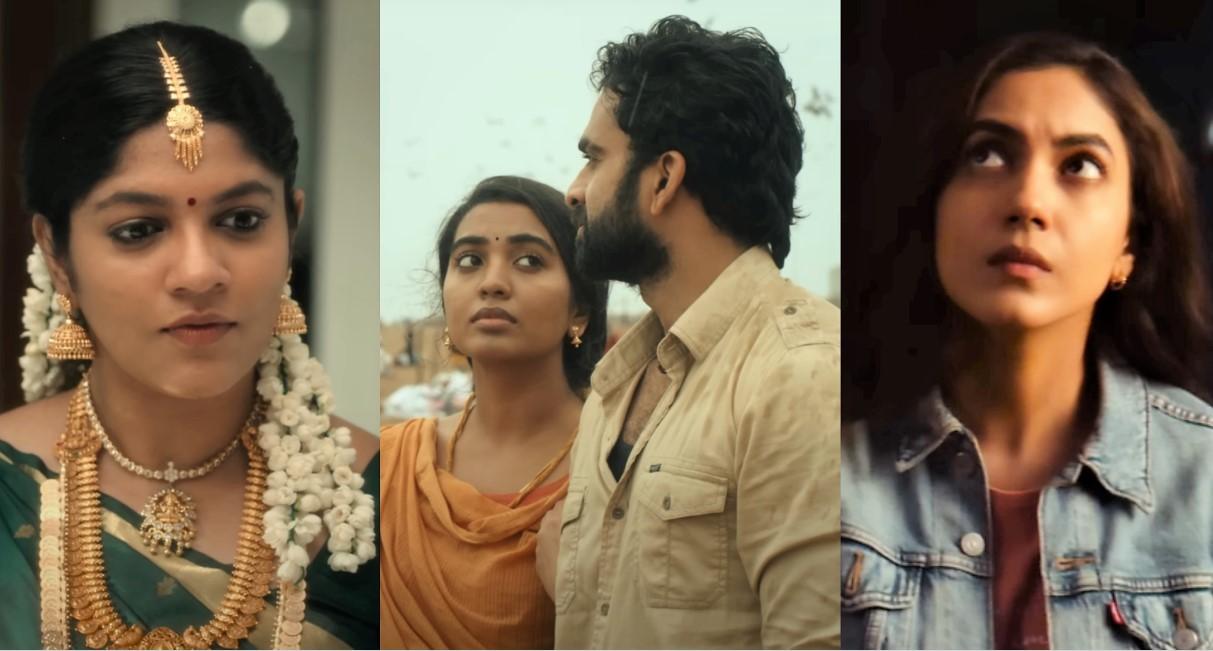 Touted to be a feel-good , positive film Nitham Oru Vaanam  is set around three different periods and landscapes. The movie has been shot across Chennai, Gobichettipalayam, Chandigarh, Manali and Kolkata and has Vidhu Ayyanna for cinematography, Gopi Sundar for music and Anthony for edits.

Viacom18 Studios and Rise East Entertainment have produced the film. * - Vaan was launched in 2017 as 'a story that travels from Chennai to Kolkatta' with Dulquer Salmaan and a different production team. By 2019 the film's female leads were announced as Kalyani Priyadarshan, Kriti Kharbhanda, Priya Bhavani Shankar but the project did not get to materialize due to COVID and other production issues. 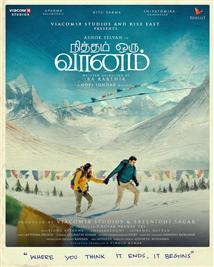