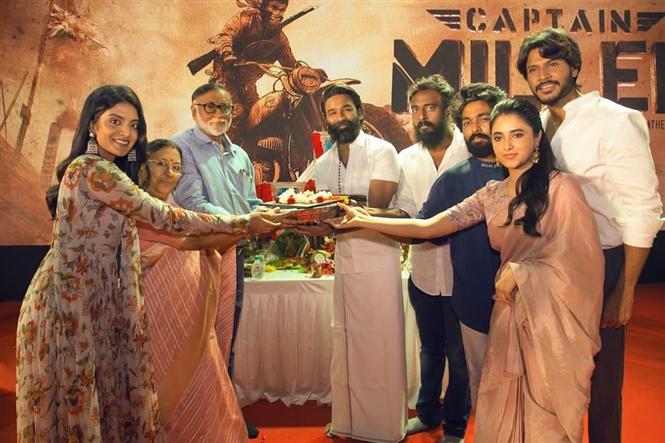 Actor Dhanush's upcoming movie Captain Miller which shares its title with LTTE's first suicide bomber, went on floors with a pooja ceremony at Chennai on September 21, 2022. Some official stills from the event, which was conducted at VM Studios were unveiled today and the same can be seen here:

Captain Miller is produced by Sathya Jyothi Films and directed by Arun Matheswaran. The film is touted to be 1930s action-adventure with Dhanush playing a gangster in it. 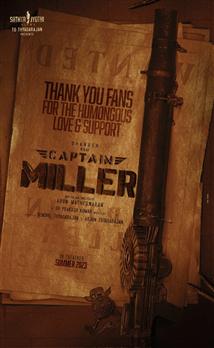