Gargi to Stream on this OTT platform! 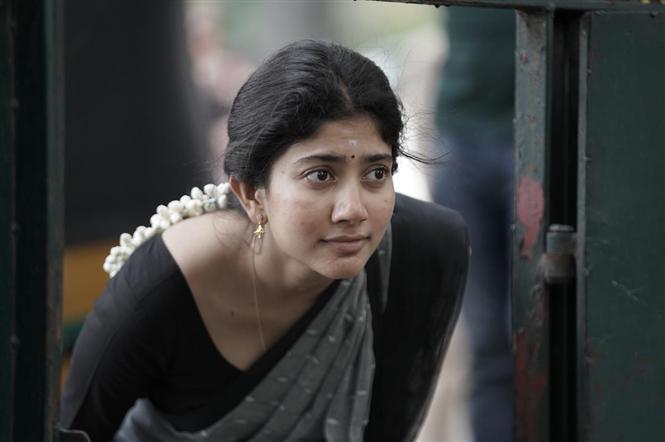 Sai Pallavi's Gargi is gaining an exceptional reviews from critics and audience. The film which started slowly in metro cities went on to have packed shows during the weekend.

Film is expected to stream on Sony Liv after 30 days of run in cinema halls. Gargi is a legal drama written by Hariharan Raju, Gautham Ramachandran and directed by the latter. The movie produced by Blackie, Genie & My Left Foot Productions released in theaters on July 15, 2022.