Captain Miller is the title of Dhanush's next! Film to release in Summer 2023 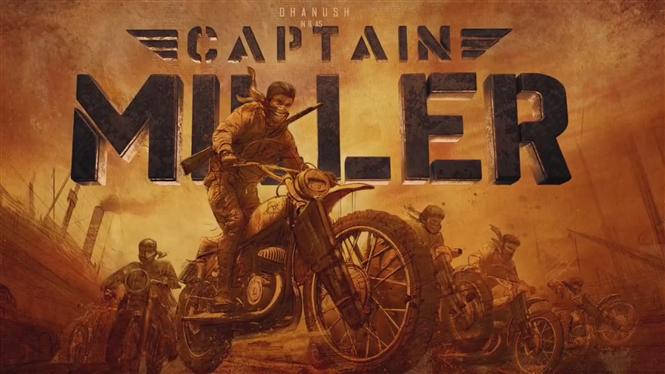 We had previously reported that actor Dhanush is teaming with Sathya Jyothi Films for an Arun Matheswaran directorial titled Captain Miller. This project has now been officially announced and a teaser for the same also unveiled.

Captain Miller is touted to be a period action drama set in the 1930s and Dhanush will be seen in the role of a gangster with two different looks in the movie. As reported earlier, Captain Miller has GV Prakash for music and is scheduled to release in theaters in Summer, 2023. 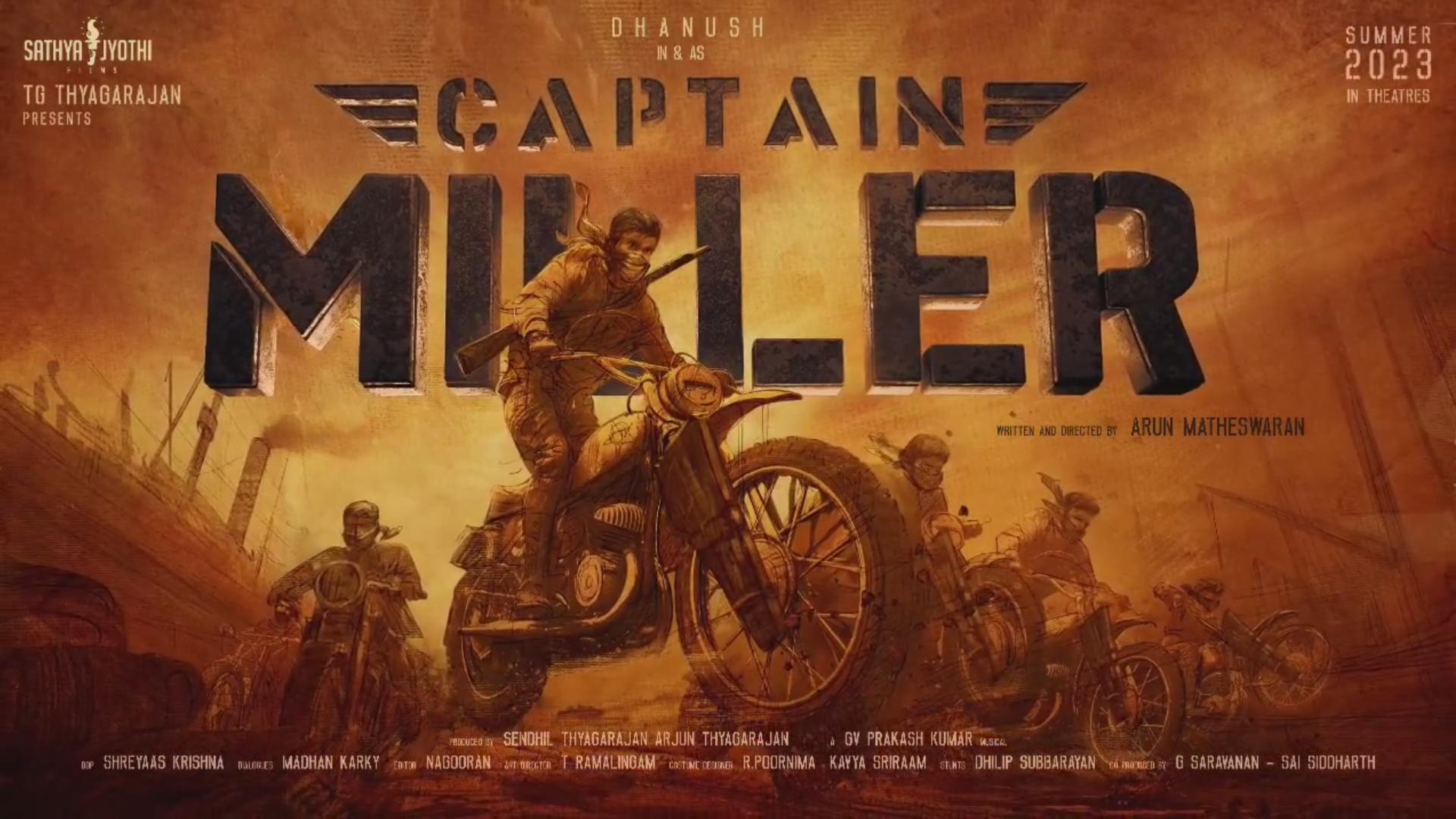 The technical crew of this film also includes Shreyaas Krishna for cinematography, Madhan Karky for dialogues, T Ramalingam for art, Dhilip Subbarayan for stunts and Nagooran for edits.