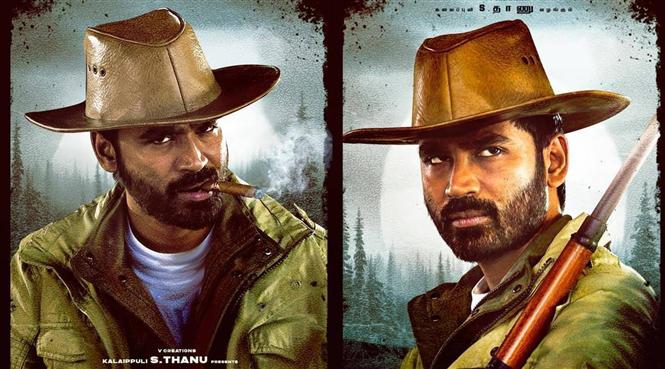 One of actor Dhanush's upcoming movies is with Rocky, Saani Kaayidham director Arun Matheswaran and this film is said to be an action adventure on the lines of the famous Indiana Jones films. Word has it that the movie is set in the 1930s will see Dhanush play the titular role of Captain Miller.

Dhanush had confirmed this project in December, 2021 and while it is yet to be officially announced, Sathya Jyothi Films is said to be bankrolling the movie.