Official: Vikram on Disney Plus Hotstar from July 8, 2022! 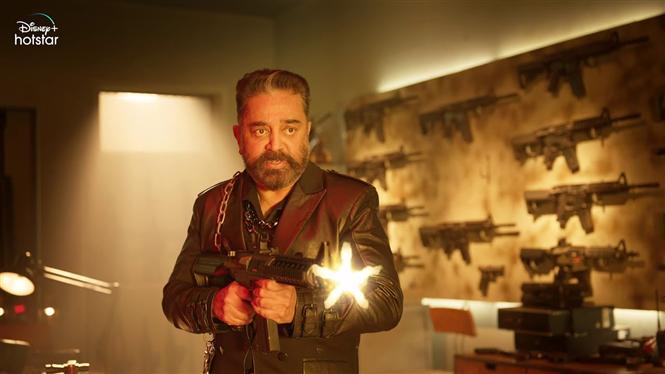 Disney Plus Hotstar has now officially announced that the Lokesh Kanagaraj directed Vikram starring Kamal Haasan in the lead will be available to stream on their OTT platform staring July 8, 2022 (Friday). As reported previously, the movie will be out in Tamil, Malayalam, Telugu, Hindi and Kannada languages and the makers have released individual videos for each language featuring Kamal Haasan himself.

An action thriller also starring Fahadh Faasil, Vijay Sethupathi, Gayathrie, Narain and actor Suriya in a cameo, Vikram revolves around how a black-ops squad head investigating murders, finds out that the masked men responsible are lead by a former black-ops member himself. Their motive is to bring down a drug kingpin and how they succeed forms the rest of the story. 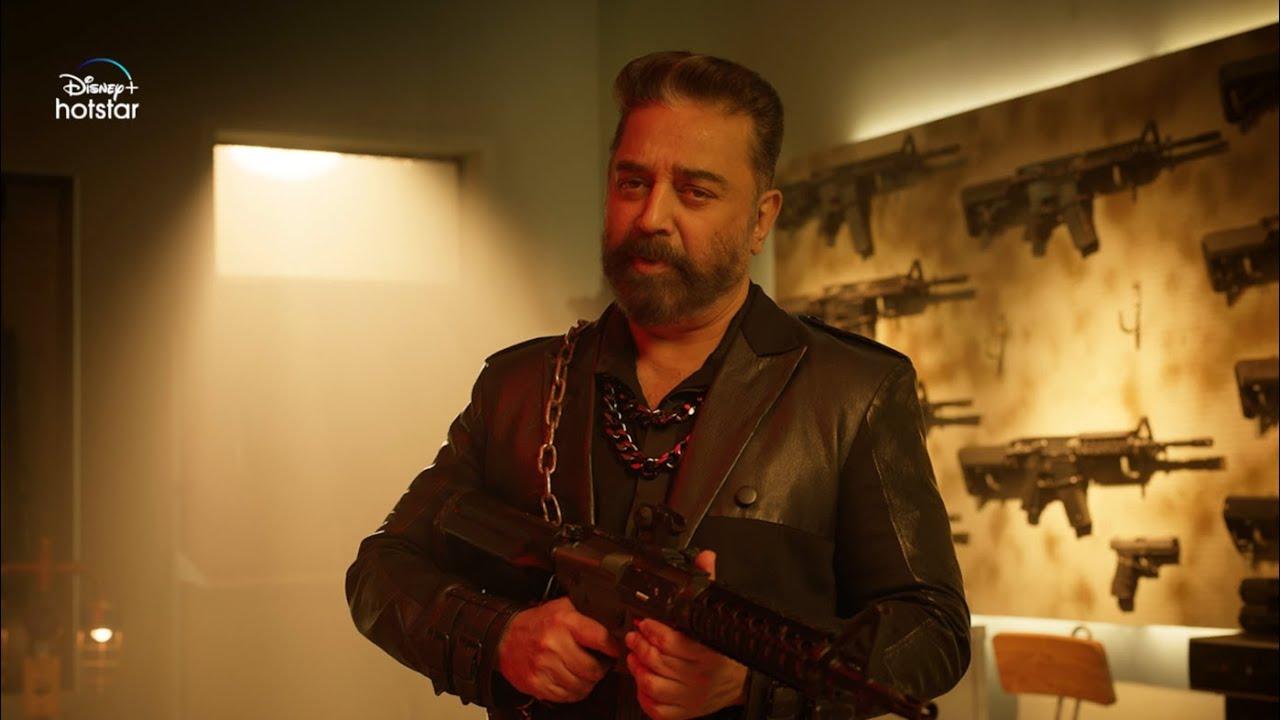 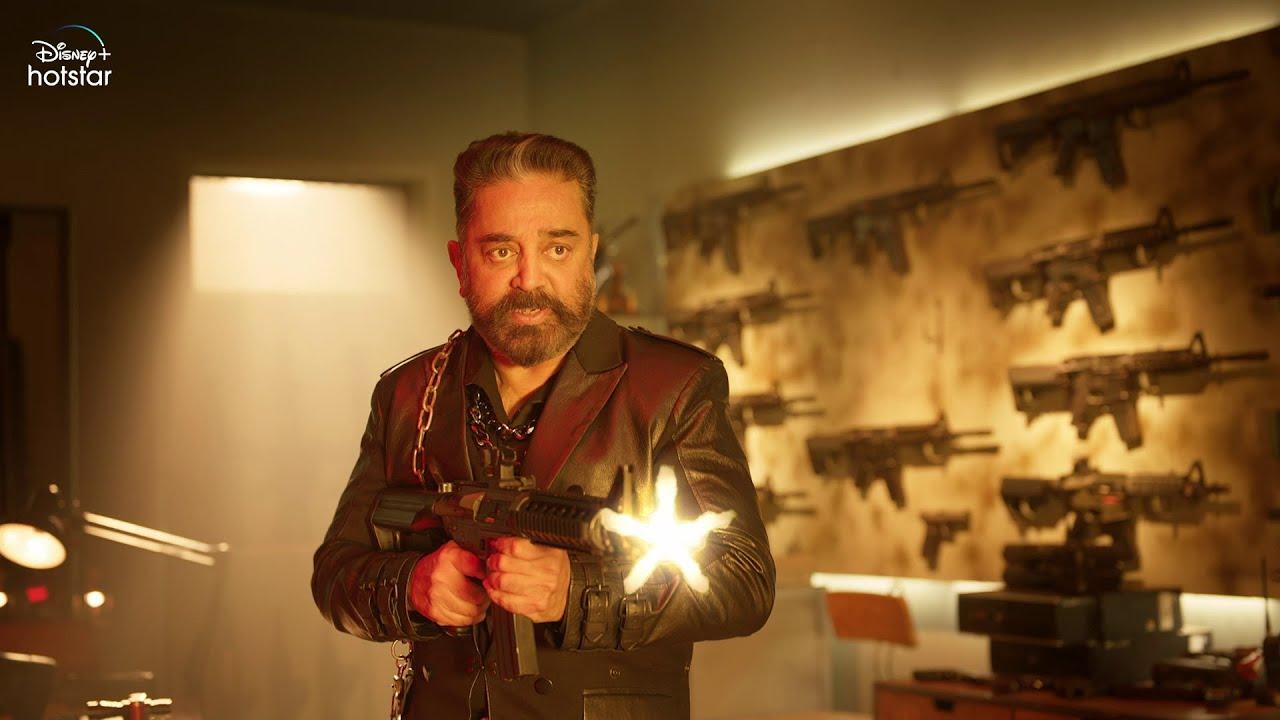 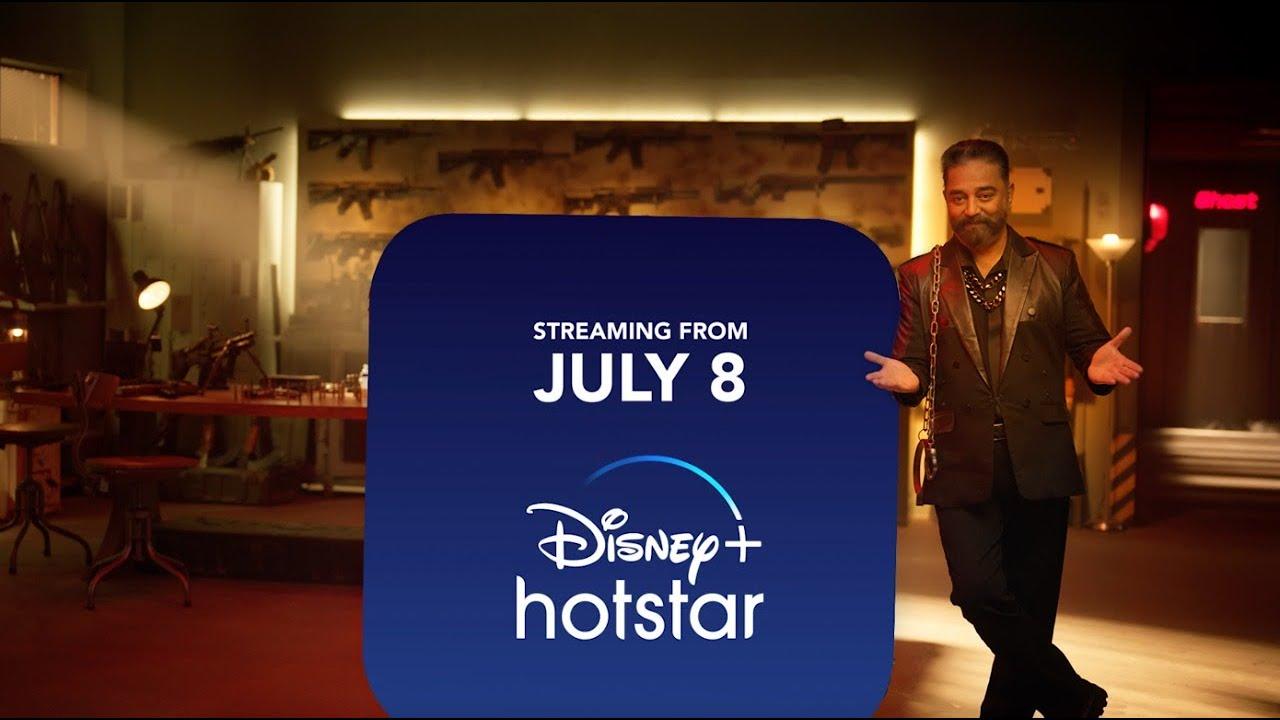