O2 Trailer: Nayanthara is a fighting mother in this survival thriller! 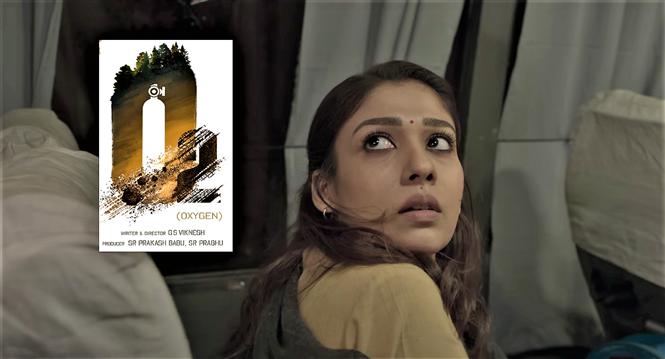 O2 is an upcoming Tamil movie starring Nayanthara in the lead, which will premiere directly on Disney Plus Hotstar OTT platform on June 17, 2022. The film's trailer was recently unveiled and it showcases Nayanthara as a mother on survival mode, after the bus she's travelling in gets swallowed by land leaving the passengers trapped with less oxygen supply. Added to this Nayanthara's son Veera (played by Youtube fame Rithvik) who needs an oxygen tank to breathe even in normal circumstances,  is trapped with her.

Directed by GS Viknesh and produced by Dream Warrior Pictures, O2 will be available to steam in Tamil, Telugu, Malayalam among other languages and the technical crew of this film includes Vishal Chandrasekhar for music, Thamizh A Azhagan for cinematography, and Selva RK for edits. 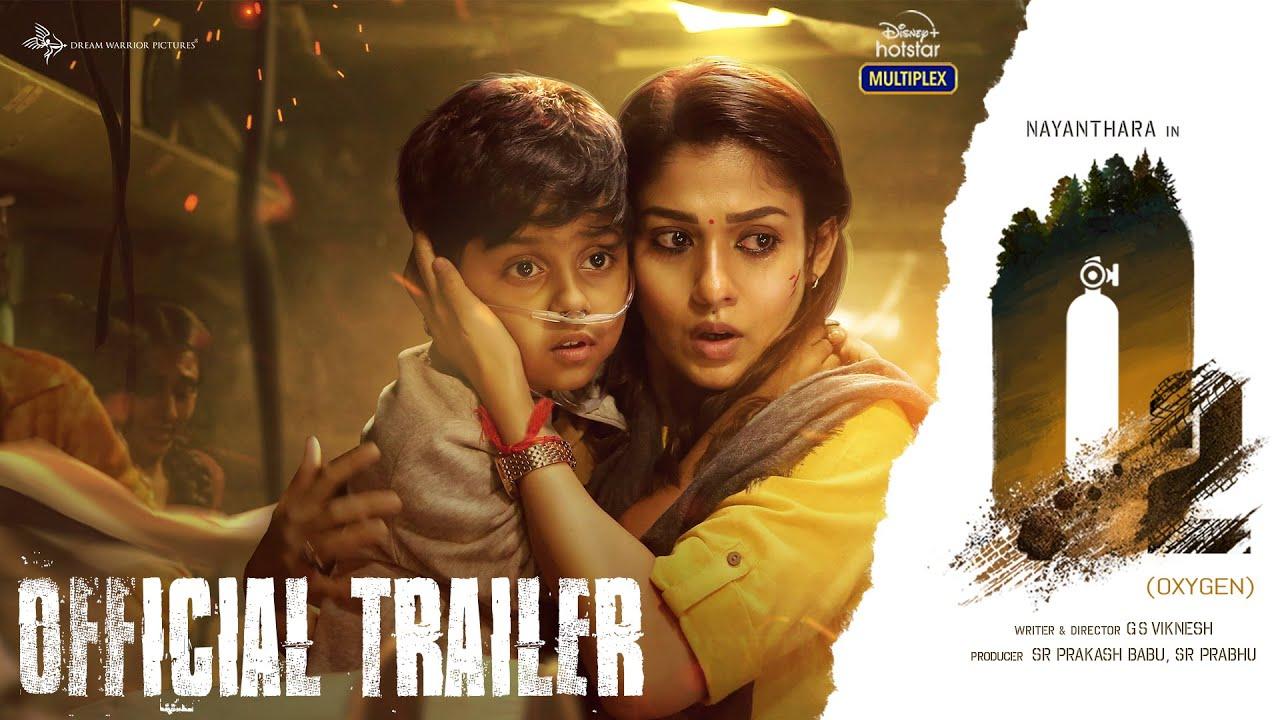 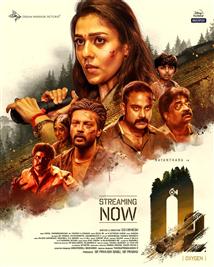