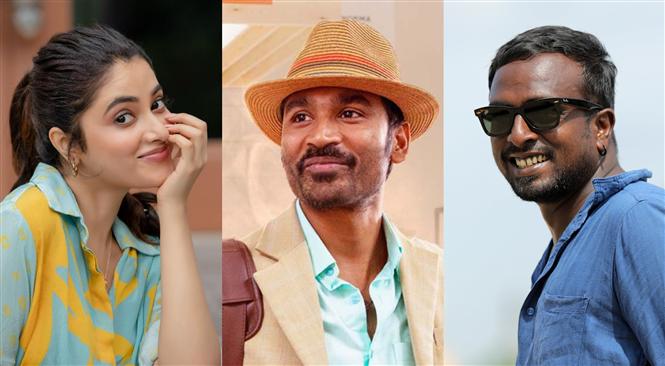 Both of director Arun Matheswaran's movies so far i.e. Rocky (2021) and Saani Kaayidhan (2022) have been super intense but the filmmaker is all set for an Indiana Jones-type action adventure with Dhanush next. This film tentatively referred to as Captain Miller shares its title with LTTE's first suicide bomber and latest is that actress Priyanka Mohan will be playing female lead in it. An official announcement on the same however awaits.

Dhanush currently has The Gray Man (July 22),  Thiruchitrambalam (July 28), Naane Varuven (post-production) and the Tamil-Telugu bilingual Vaathi in the pipeline. The actor is expected to begin his big budget period film with Arun Matheswaran soon.