Nayanthara to play lead in MS Dhoni's next production! 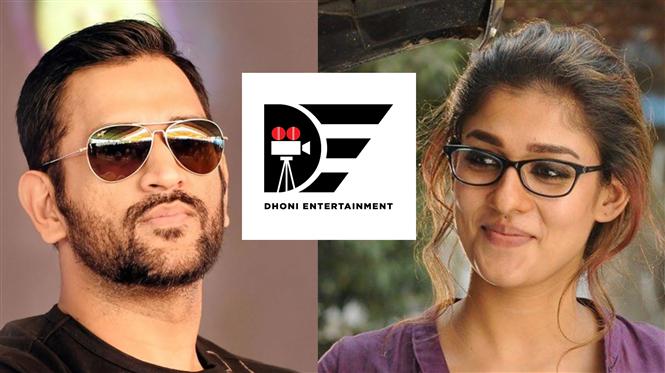 Indian cricketer MS Dhoni who these days plays only for the Chennai Super Kings IPL team, also has a production banner called Dhoni Entertainment. Latest buzz suggests that Dhoni is all set to produce a film down South and actress Nayanthara will be seen playing lead in it.

It has also been revealed that Sanjay Raghavan, who formerly worked with Rajinikanth and has appeared in the AR Murugadoss directed movie Darbar,  has joined Dhoni Entertainment as a key person.

[Update: May 12, 2022] Dhoni Entertainment's official Insta handle has issued a statement saying there is no one named Sanjay working with them and has warned people against such rumours. However the banner has hinted of 'exciting projects' as well and it remains to be seen if Nayanthara is in any of them.