No tiff between Suriya, Bala! Suriya 41 shooting next in June! 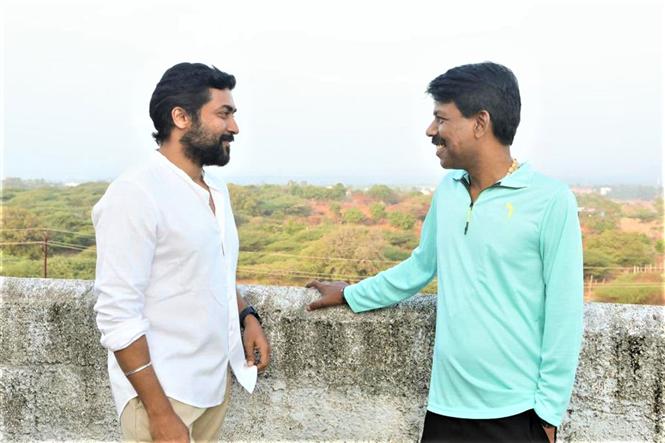 Suriya 41 (tentative title) is an upcoming Tamil movie which marks the reunion of actor Suriya and director Bala after 18 years. Earlier today, reports of a clash between Suriya, who is also producer of the film and taskmaster Bala had surfaced and it was suggested that Suriya had walked out of his own set, upset. However, this was quickly dismissed by the film's official team who issued a statement saying,

"Director Bala's film with Suriya is progressing in a smooth and efficient fashion".

2D Entertainment also took to twitter to officially announce that the film's first schedule which was going on in Kanyakumari has come to an end after 34 days of shooting. The next scheulde has been planned to take place at Goa and it will go on for 15 days. Filming for Suriya 41 will next begin in June, 2022 after extensive set work.

After the successful completion of the 1st schedule of 34 days in Kanyakumari, #Suriya41 is ready for the next stage!

The next schedule of 15 days is all set to start in Goa in June after extensive set work!@Suriya_offl #Jyotika #DirBala @rajsekarpandian

Suriya 41 will see Suriya in a speech, hearing impaired character. Actress Kriti Shetty plays his love interest in the movie while Mamitha Baiju plays his sister. The film has GV Prakash for music. 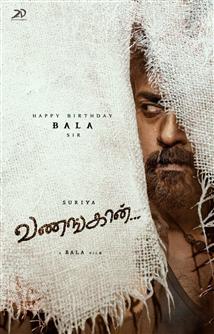