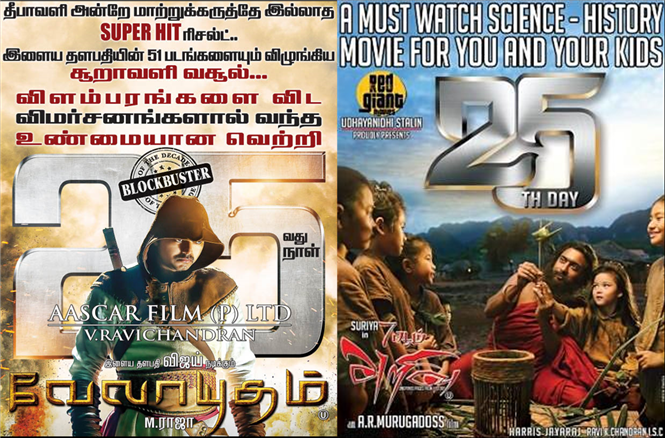 Both the Diwali movies celebrates their 25th day this weekend. The show counts for both movies are remaining steady while the occupancy levels are starting to drop precipitously. Both movies have completed their runs in overseas and northern parts of India. In Tamil Nadu, this week will be the final opportunity to register good collections for both these movies before Osthe and Mayakkam Enna take over the screens. Due to the increase in entertainment tax to 30%, each movie has taken an additional 10 to 12 Crores tax loss. This has pushed down the BO status for both these movies by one notch below.

While both movies are claiming major successes on posters, one important technician associated with one of the Diwali release movies has a different story to tell. When the crew members reached out to the producer requesting for settling the final pending salary amount, this super hit producer told point-blank that due to the unexpected losses incurred, the crew members will not receive their final promised payments. 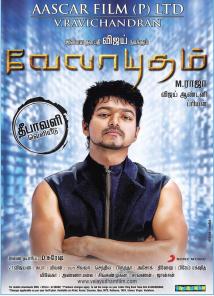