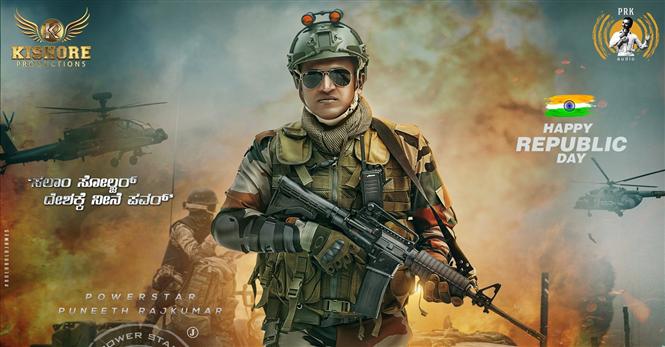 One of the most tragic deaths to come out of 2021 was Kannada actor Puneeth Rajkumar's who passed away due to a massive heart attack at just 46. Sandalwood is honouring the later actor's upcoming birthday, which falls on March 17 by letting his last film James come out as a solo theatrical release.

While an official announcement on James' release date is awaited, the makers surprised 'Appu' fans by releasing a 'Republic day' special poster from the movie. 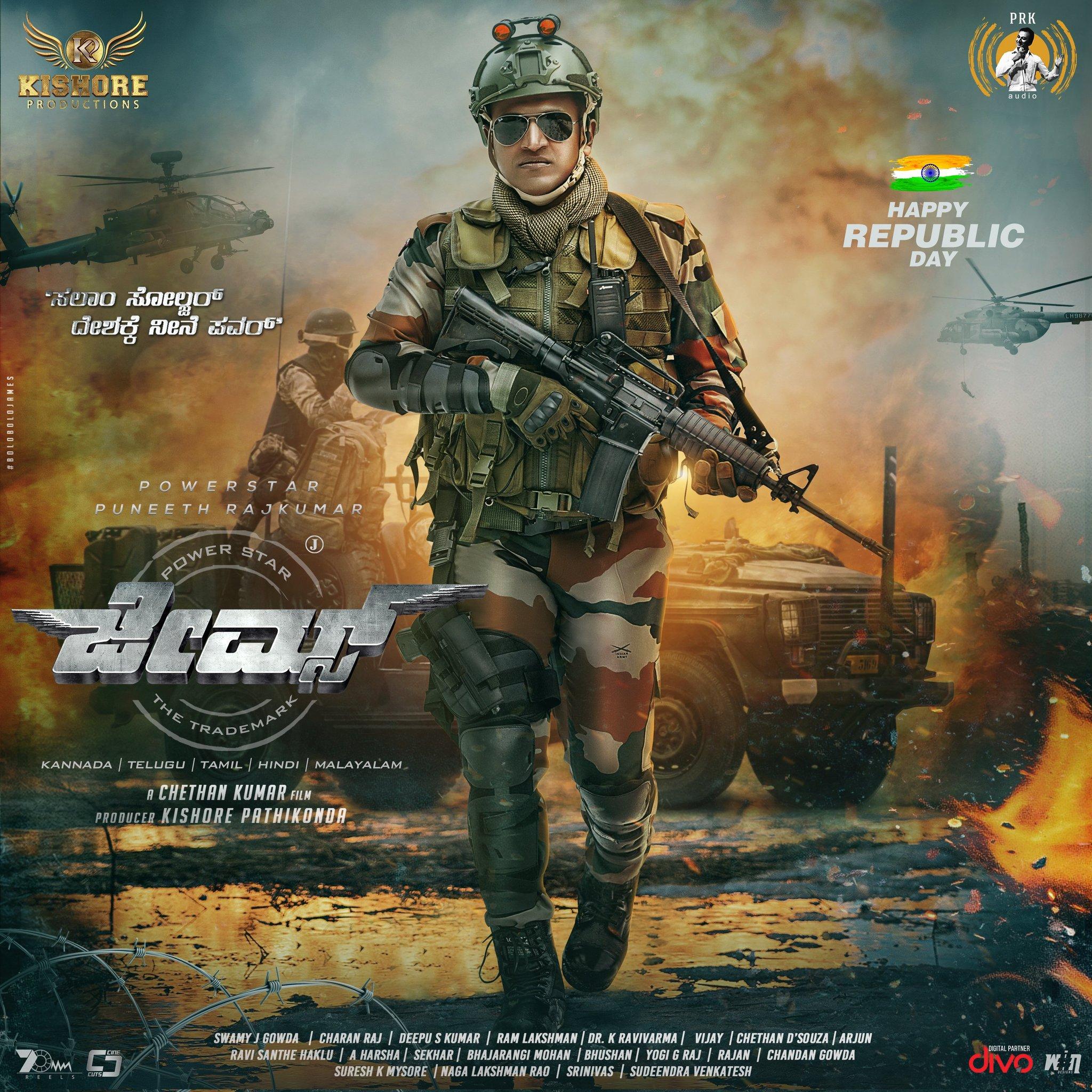