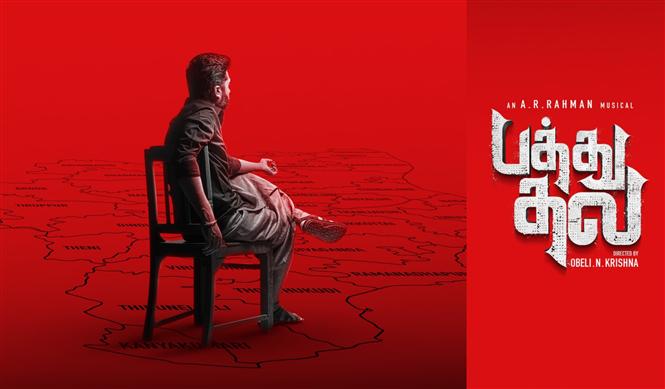 One of actor Silamabarasan TR's upcoming movies is Pathu Thala, the Tamil remake of 2017 Kannada hit Mufti. The neo-noir action thriller is being produced in Tamil by Studio Green and the banner recently announced that editor Praveen KL has joined the crew.

Praveen is fresh off the acclaim that came his way for Maanaadu, one of Tamil cinema's biggest hits in 2021. The time-loop thriller also starring Silamabarasan was the editor's 100th movie and Simbu fans are more than pleased with the duo reuniting once again.

Pathu Thala is directed by Obeli N Krishna in Tamil and follows the story of an undercover cop (Gautham Karthik) who ventures into the world of a dreaded don (Silambarasan TR). The movie also stars Priya Bhavani Shankar and has A.R. Rahman for music. 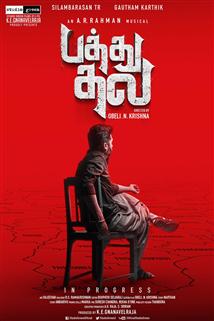