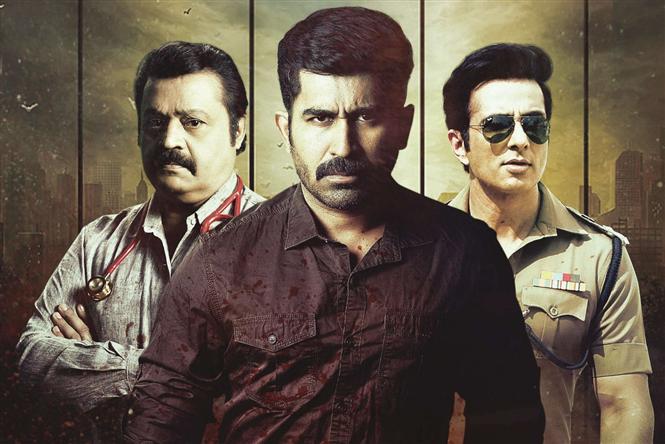 However, it looks like the film is getting postponed to later dates. The latest news is post theatrical satellite & digital rights of the film is bagged by Zee Network.

Let's wait for official release confirmation from the makers. Maestro Ilayaraja is scoring music for the film. 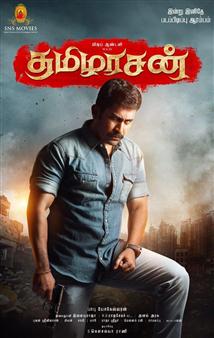