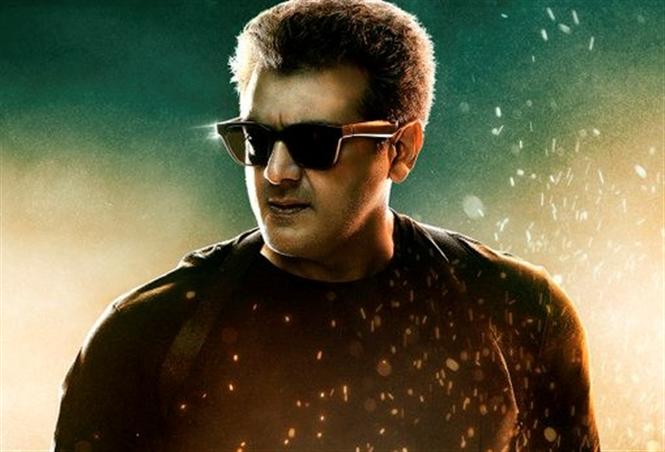 It’s all Valimai BUZZ last week before the film got postponed with an official announcement from the production team.

The latest update is on AK61, Ajith Kumar’s next film after Valimai with director H Vinoth and Boney Kapoor’s Bayview Pictures begins with shoot this March, with a formal Pooja planned to happen next week in Chennai.

The big news is Sony music south bagged the audio rights of AK61, as per our sources. More with the rumours on Anirudh/Ghibran composing for the film. However, we’ll wait for the official confirmation from the makers.