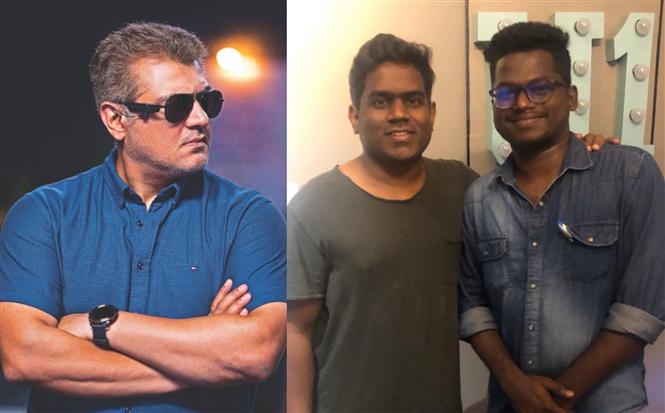 Ajith's upcoming movie Valimai has had two song releases so far - Naanga Vera Maari and Mother Song, both penned by director Vignesh Shivan. The next single will from the movie will be a song penned by lyricist Thamarai and recently Arivu seems to have recorded a rap track for the number.

Valimai has music by Yuvan Shankar Raja and is scheduled to hit theater screens for Pongal, 2022 i.e. January, 2022. The film is produced by Boney Kapoor and Zee Studios and has Sony Music South as the official music label.