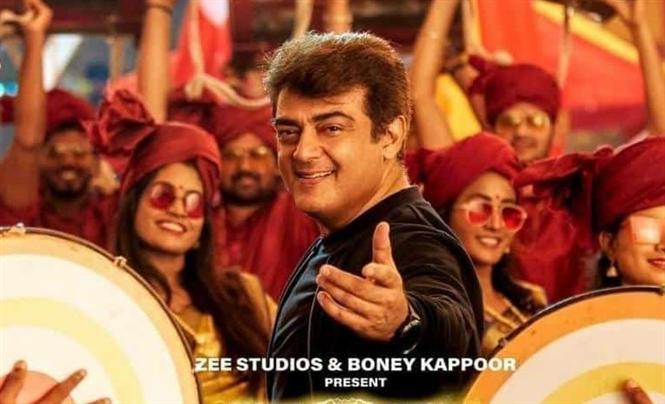 Actor Ajith's upcoming movie Valimai is scheduled to release in theaters for Pongal next year. Valimai is not just releasing solo but it is coming out a few days ahead of the Pongal holiday weekend. The film right were sold for a record price for Ajith film. Here are the list of distributors who had purchased the film rights!