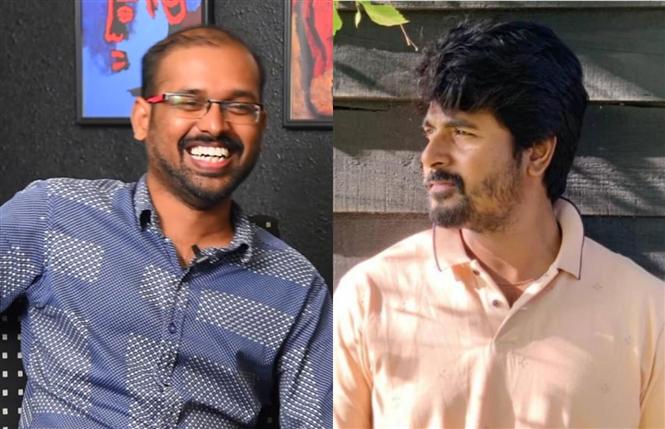 Director Ramkumar was supposed to helm an adventure fantasy with Sathya Jyothi Films titled Vaal Natchathiram, which hasn't taken off for almost 2 years since it was announced. Previously Dhanush was said to be playing the lead in the movie but now it is being said that Sivakarthikeyan might play the hero.

Ram Kumar had previously requested about eight months in the pre-production work of the film and it was planned to be shot simultaneously in Tamil, Hindi and dubbed into other South Indian languages.

While Dhanush went on to do Maaran instead of the Ram Kumar project with Sathya Jyothi Films, it remains to be seen if Vaal Natchathiram will end up materializing with a new hero.