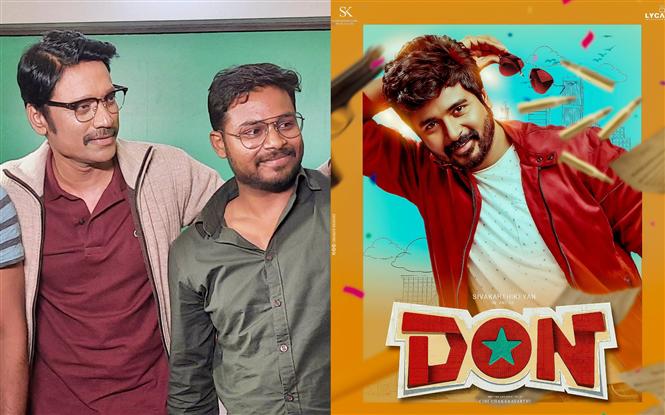 Only yesterday MovieCrow had reported that Sivakarthikeyan's next movie DON which is a campus story directed by Cibi Chakravarthi is nearing completion. Now we hear, the first look of the movie will be unveiled this week, most likely during the weekend.

No official announcements have been made in this regard but the director took to twitter recently to share that actor SJ Suryah who plays an important role in the film has completed shooting.

Thank you for your kind words sir
🙏🙏🙏🙏 https://t.co/XFTVj7Hjlm

Dubbing for DON has been going on for a while now and the film is planning to hit theater screens in December or January. Priyanka Arul Mohan plays female lead in this film, which has music by Anirudh.