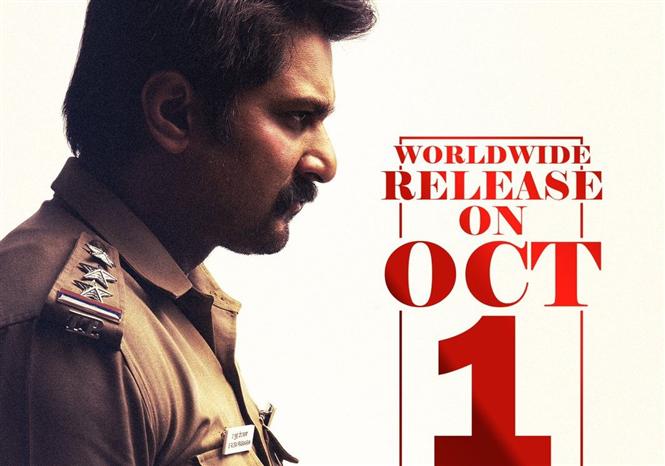 Draupathi director Mohan G's next also stars Richard Rishi in the lead and the movie titled Rudra Thandavam is gearing up to hit theater screens on October 1, 2021 (Friday). The movie was certified an U/A by the CBFC; Though there were zero cuts suggested it has been revealed that Rudra Thandavam cleared censor with 55 mutes.

The film comes with a run-time of 2 hours and 48 minutes and also stars Gautham Menon, Darsha Gupta, Thambi Ramaiah and Radha Ravi in prominent roles. GM Film Corporation has bankrolled Rudra Thandavam in association with 7G Films and the film has Jubin for music.