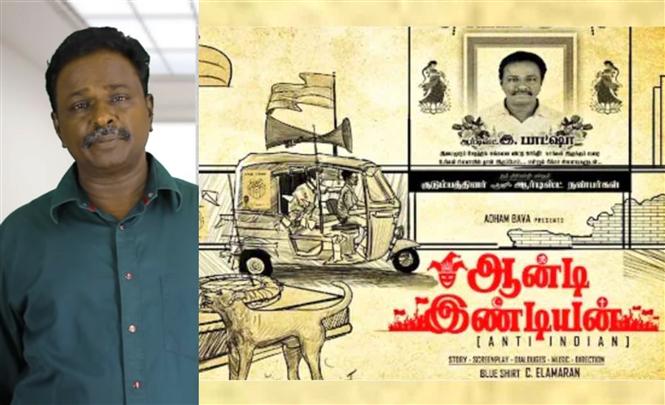 Tamil YouTuber Blue Sattai Maran turned filmmaker with a movie titled Anti-Indian which then got stuck in censor hell. The Central Board of Film Certification (CBFC) had refused to certify the movie on April 5, 2021 and the revising committee of CBFC at Chennai had suggested 36 cuts in the movie.

Maran then took the matter to court and now we hear he has won the case for the release of his film with no cuts or mutes. Anti-Indian stars Narain and Radha Ravi in the lead and is touted to be about the current political situation in the country, particularly religious politics.

The movie is now expected to release in October or November this year.