Udhayanidhi Stalin to team up with AR Rahman, Mari Selvaraj for last film? 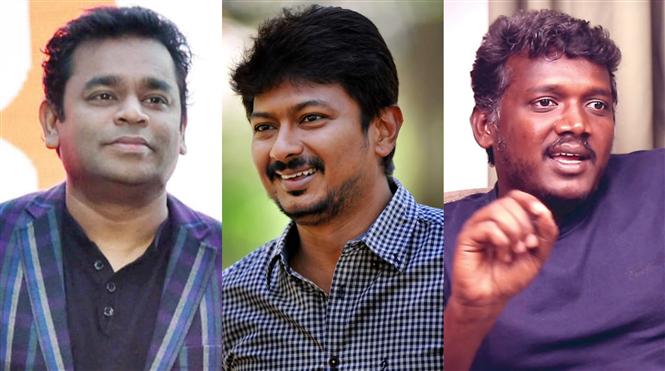 Chennai’s Chepauk-Thiruvallikeni constituency MLA Udhayanidhi Stalin is reportedly bidding adieu to acting and his last film will be a biographical drama. It is suggested that Udhay will be teaming up with director Mari Selvaraj and composer A.R. Rahman for this project, though an official announcement awaits.

The film is said to a semi-autobiography of a person from the southern part of Tamil Nadu. Post the movie, Udhay is expected to focus full-time on his political career.

[March 4, 2022-Update] The team up was officially announced today and their film is titled Maamannan. However it remains unconfirmed if Udhay will quit acting post this movie.