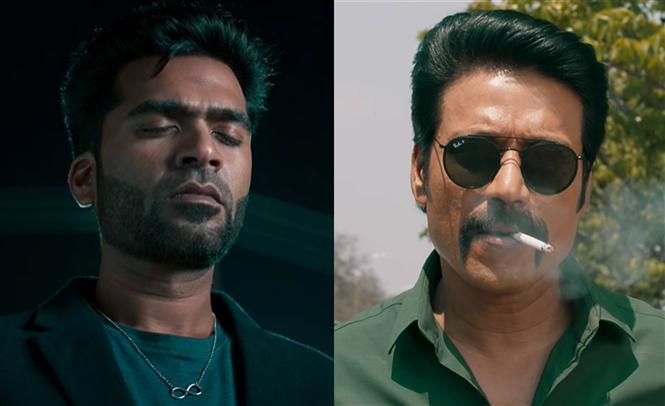 Maanaadu is an upcoming action-thriller Tamil movie which stars Silambarasan TR in the lead. The film's teaser indicated inclusion of the 'time-loop' element (like in the Taapsee starrer Game Over) and recently director Venkat Prabhu confirmed the same.

During a Twitter Spaces interaction, Venkat Prabhu revealed, "It will be different from the usual sensibilities Tamil cinema audiences are used to and fresh from a storytelling point of view.." The director further added,

"A mass hero usually has doubts about such experiments but Simbu was encouraging of the concept from the beginning. He has transformed himself for the film. The face-off between Simbu and SJ Suryah will be the highlight.

As the film’s making mostly involved a crowd, it was difficult shooting it, especially after the onset of the pandemic."

It is worth mentioning here that when Maanaadu's teaser was being compared to Christopher Nolan's TENET, many eagle-eyed fans had guessed the time-loop genre, similar to famous movies like Tom Cruise's Edge of Tomorrow, Jessica Roth starrer Happy Death Day among others.

By seeing the title font,simbu chain,Rewind keyword..story will be "something happened..Hero reliving it again & again to change the situation better"
I bet this will be the story 💯🙊