Most portions of Valimai had to be reshot due to COVID-19! 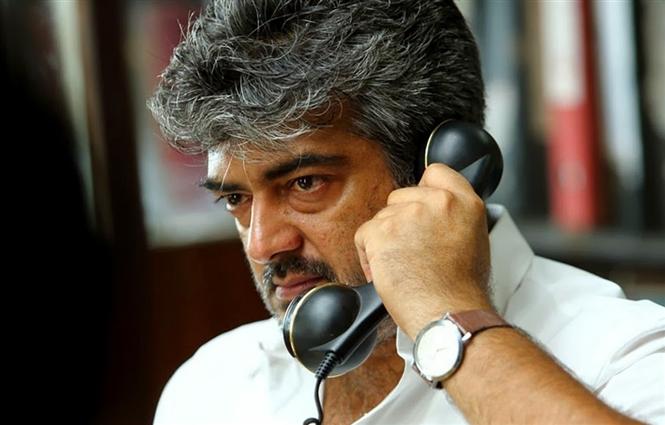 Ajith fans were sorely disappointed on his birthday this year, when the highly anticipated release of Valimai first look was postponed due to toll, the new wave of Coronavirus COVID-19 was taking at that time. Turns out the pandemic had done more damage than that to team Valimai and director H. Vinoth recently opened up on the same to Outlook.

“We had shot many scenes with continuity artistes in big sets before last year's lockdown. When we resumed the shoot, many of those artistes, especially the elderly, refused to return out of fear of infection.

So we had to reshoot with another set of artists, using newer film sets. Similarly, - locations, especially office spaces, where we had shot earlier were not available any more and we had to look for similar office spaces to continue”

,the director was quoted as saying. As reported by us previously, Valimai plans to release in theaters in August, 2021 and dubbing for the movie is almost complete. The team has an action sequence pending that needs to be shot abroad along with some finishing touches.