Not just Valimai, No Tamil biggies to release on OTT! 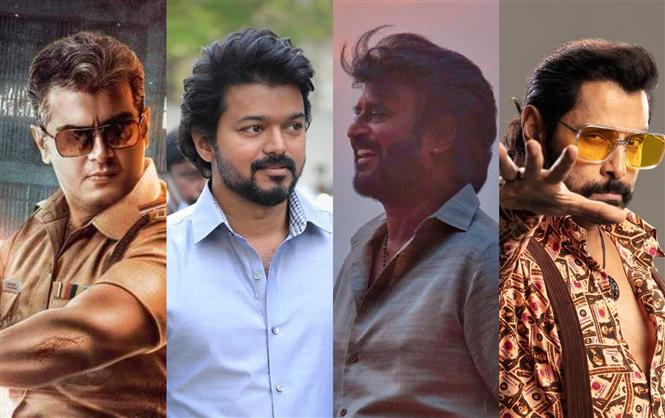 Recently a social media trend #ValimaiNotOnOTT became a talking point, after fans and industry sources had to shut down rumours of Valimai makers considering a direct OTT release. Fans of several top actors in the Tamil film industry often have to come forward to shut down such rumours owing to the ongoing COVID crisis.

However despite movie theaters in Tamil Nadu not seeing a proper big release (with the exception of Master) in the last two years, producers of Tamil biggies are not considering direct OTT release as an option.

Big films with major stars usually come with a good production back-up and the ones that are currently in various stages of production like Valimai (Ajith), Annaatthe (Rajinikanth), Cobra (Vikram) and Thalapathy 65 (Vijay) are no exceptions.

Producers of these movies are willing to wait out the Coronavirus and prefer delaying their release plans over direct OTT releases. Producers of other language biggies like KGF (Kannada-Hindi) and RRR (Telugu) are also waiting to release their movies in theaters.