MC: Did you know 01 - When K.V. Anand offered Suriya his first villain role! 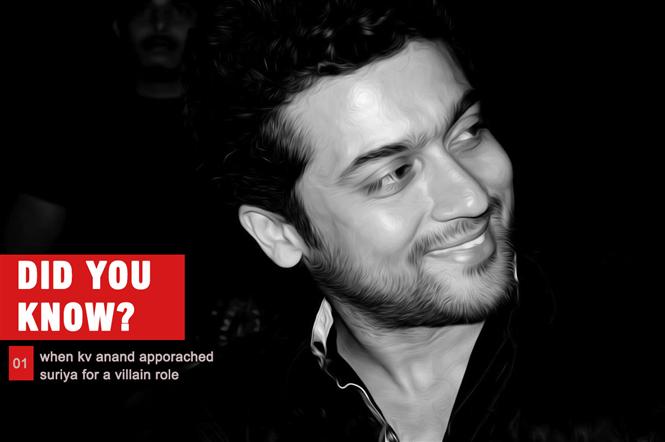 In these times of no theaters and few movie updates, Tamil cine audience is running low on interesting corners to indulge in. MovieCrow decided to take the opportunity to make a series out of its 'Did you Know' corner, brining lesser known movie related facts. We are beginning this series with this recollection of the time K.V. Anand offered Suirya a juicy villain rolerole,  a fact he himself revealed during a radio interview.

Late cinematographer-director K.V. Anand shared a special bond with Suriya. Not only did he crank the camera for Suriya's debut film Nerrukku Ner in 1997 but Anand was also the cinematographer of Jyotika's debut movie Doli Saja Ke Rakhna in 1998.

When K.V. Anand was making his foray into direction, his script had a strong negative character that would travel throughout the film. K.V. Anand offered this role first to Suriya who at the time was fresh off hits like Kaakha Kaakha and Pithamagan. Suriya is said to have hesitated playing a negative role when his career was on the rise.

The role later went to Malayalam actor Prithviraj, becoming his first negative portrayal in Tamil. When the movie Kana Kanden released in 2005, it earned critical acclaim for Prithviraj for the way he played a soft-spoken yet a borderline psycho character. It was also the beginning of the famous K.V. Anand twist in his movies.

Details of the info shared by the late director during a radio interview. After Kana Kanden, K. V. Anand went on to make 3 films with Suriya as director. Suriya portrayed his first (and only) full fledged villain role with 24 in 2016. Watch out for the next item in this series at 5:30 tomorrow. 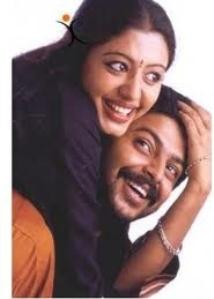