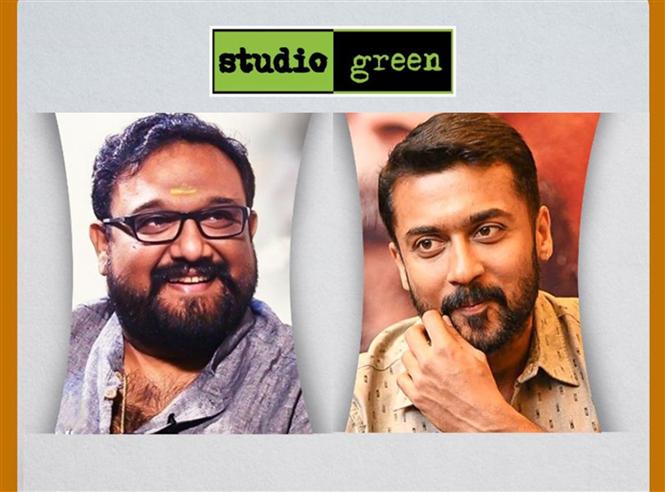 Actor Suriya currently has three films in the pipeline - Suriya 40, an untitled Pandiraj movie which is mid-way shooting, Vaadivaasal with Vetrimaaran and another untitled movie with director Siva (One of the latter two will be Suriya 41).

Suriya's film with director Siva is a production venture of Studio Green which was supposed to begin much earlier, but Rajinikanth himself had called and asked for Siva to be relieved for Annaatthe.

What's impressive is that the project did not get shelved; instead it has outdone itself in terms of marketing even before the film's shooting. The digital rights of the yet untitled movie, has been sold to streaming partner Sony Liv and it is suggested that the deal came across based on Suriya's OTT success with Soorarai Pootru.

However unlike Soorarai Pottru, the Suriya-Siva film will release first in theaters and only then on Sony Liv.