Suriya, Mari Selvaraj team-up on the cards? Here's what we know: 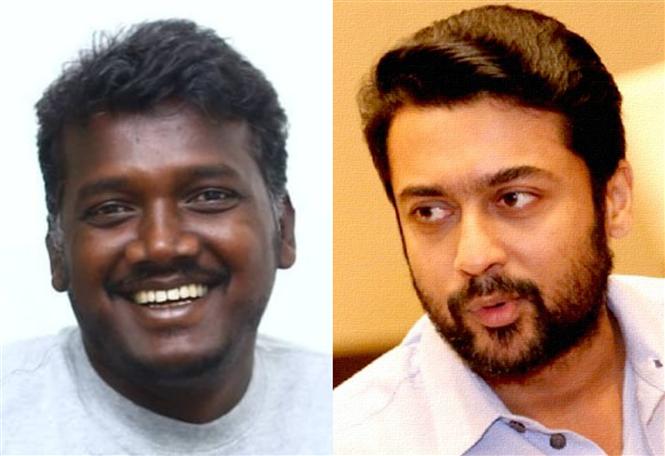 After Suriya 40 (tentative title) with director Pandiraj, actor Suriya is expected to begin Vaadivaasal with producer Thanu and director Vetrimaaran. However, reports have been rampant recently that Suriya's next may be with Karnan director Mari Selvaraj.

While sources close to the actor have come out in the media and denied the same, it is also being said that the possibility of a Mari Selvaraj collaboration is not out of the equation. As of now, Suriya is focussing on completing Suriya 40 and Vaadivaasal while Mari Selvaraj on scripting and beginning his film with Dhruv Vikram.

But if the actor-director duo end up teaming up for a movie in the future, then it shouldn't come as a surprise to their fans.