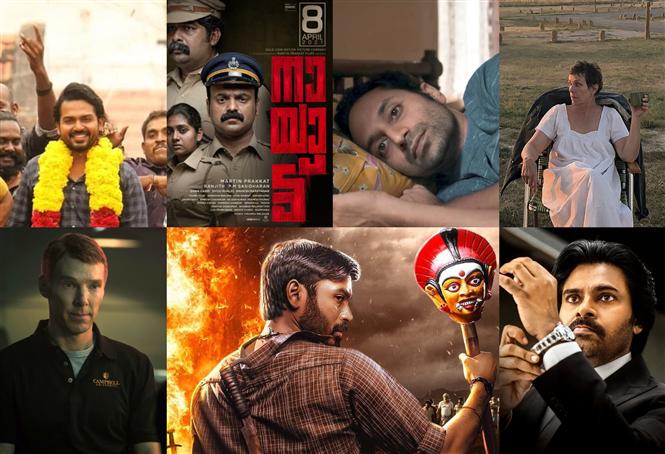 Be it theaters or OTT platforms, movies that released in the first 10 days of April, 2021 have been rich in content. The lull that movie-buffs were experiencing because of COVID-19 seemed to be finally wading off and releases across languages this month invoked interest in cine-goers.

Here is a list of some such films and where one can watch them: