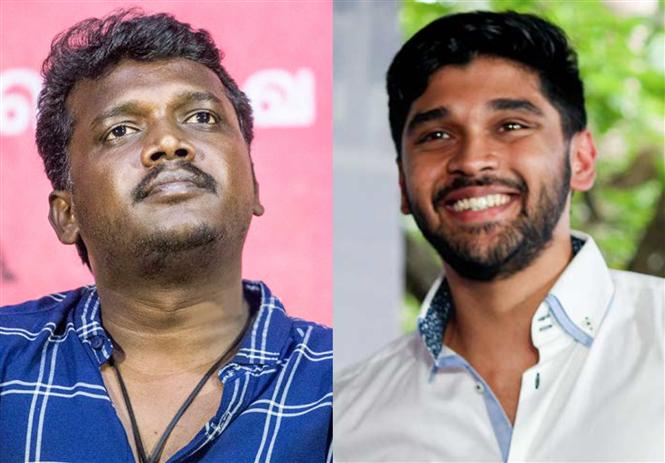 Karnan director Mari Selvaraj's next is a sports biopic based on the life of a Kabbadi player who rose from an underprivileged background to being an Asian gold medalist. Aditya Varma hero Dhruv Vikram is playing lead in this.

Now Mari Selvaraj has officially confirmed that this film will begin only after Dhruv completes shooting for Chiyaan 60, the actor's ongoing project with Karthik Subbaraj. The director has also said that he is currently working on the script for this movie and that compared to Karnan, this will be easier considering it is a biopic.

Director Pa. Ranjith's Neelam Productions will be presenting this film, which is a joint production venture of Golden Ratio Films and Little Red Car Films.