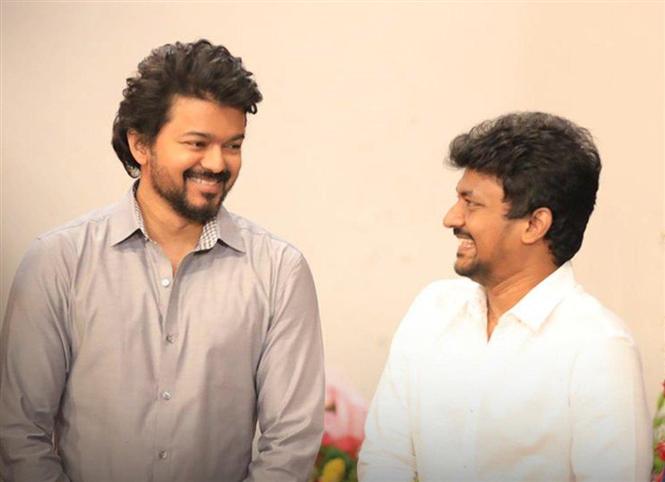 The shooting of Thalapathy 65 (tentative title) is all set to begin in Georgia and almost one third of the movie will be shot there. We had previously reported that the schedule would be completed first week of May but now word of makers planning to rush it on priority, probably within April has come out.

The restrictions back home due to the second wave of COVID-19 is said to be reason for the same. Thalapathy 65's second schedule has been planned to begin at Chennai in the second week of May and it remains to be seen if the team will make it any sooner.

Directed by Nelson Dhilipkumar, Thalapathy 65 stars Vijay and Pooja Hegde in the lead and is a Sun Pictures production. The movie is expected to be Pongal, 2022 release.