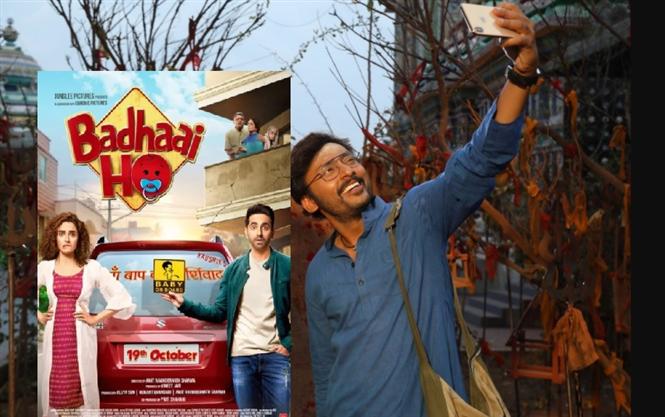 Valimai producer Boney Kapoor recently revealed that he has plans to remake Hindi comedy Badhaai Ho in Tamil and that RJ Balaji will be playing lead in it. The actor has now added that besides reprising Ayushman Khurrana's role from the original, RJ Balaji will also be co-directing the movie with director NJ Saravanan.

RJ Balaji is currently developing the Tamil script for Badhaai Ho and the movie will be his second time co-directing with NJ Saravanan after Mookuthi Amman.

A formal announcement on the Badhaai Ho Tamil remake, its title and the rest of the cast and crew is expected in April or May.