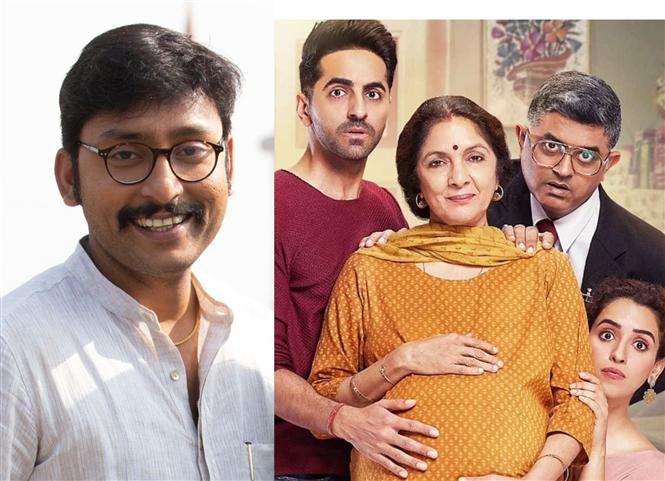 2018 Hindi movie Badhaai Ho is a hilarious yet eye-opening film on certain stereotypes in our society. Lead actor Ayushmann Khurrana had done a phenomenal job portraying a modern day adult, who battles emotions and life after his parents announce an unplanned pregnancy.

The movie is being remade in Tamil by producer Boney Kapoor and actor RJ Balaji will be reprising Khurrana's role. Boney Kapoor who also has the rights to the film's Telugu remake is yet to decide which of these versions will go on floors first.

An official announcement on the rest of the cast and crew are also awaited.