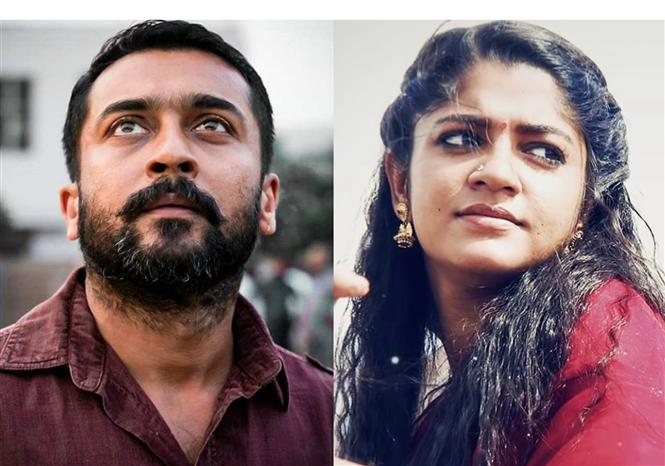 Soorarai Pottru was submitted and accepted to be a part of the Oscars 2021 race back in January this year; This was made possible after the academy made rule changes that allowed movies releasing on OTT platforms to be considered for Oscar nominations.

Earlier today, the Academy officially released the list of 366 films from all around the world that are in contention for the 'Best Picture' category and representing South India in that list is Suriya's Soorarai Pottru.

The final nominations for the 93rd Academy Awards will be announced on March 15, 2021 and voting for the same will be conducted between March 5 and March 10. The event will be televised live on the Disney owned American channel ABC on April 25, 2021.