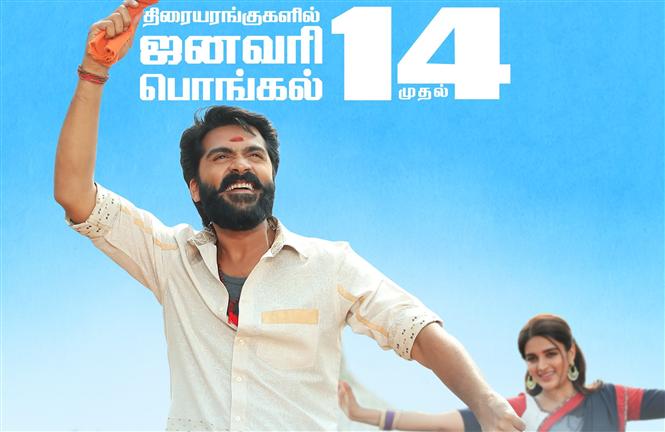 Actor Simbu's upcoming Pongal release Eeswaran was to hit theater screens in Tamil Nadu on January 14, 2021 but the Theater Owners' association in the state were miffed over the makers' recent decision to release the film on OTT simultaneously.

Eeswaran was to be made available for Tamil audience outside India through a pay-per-view rental app called Olyfix but the timing of this digital release had theater owners in Tamil Nadu fuming. 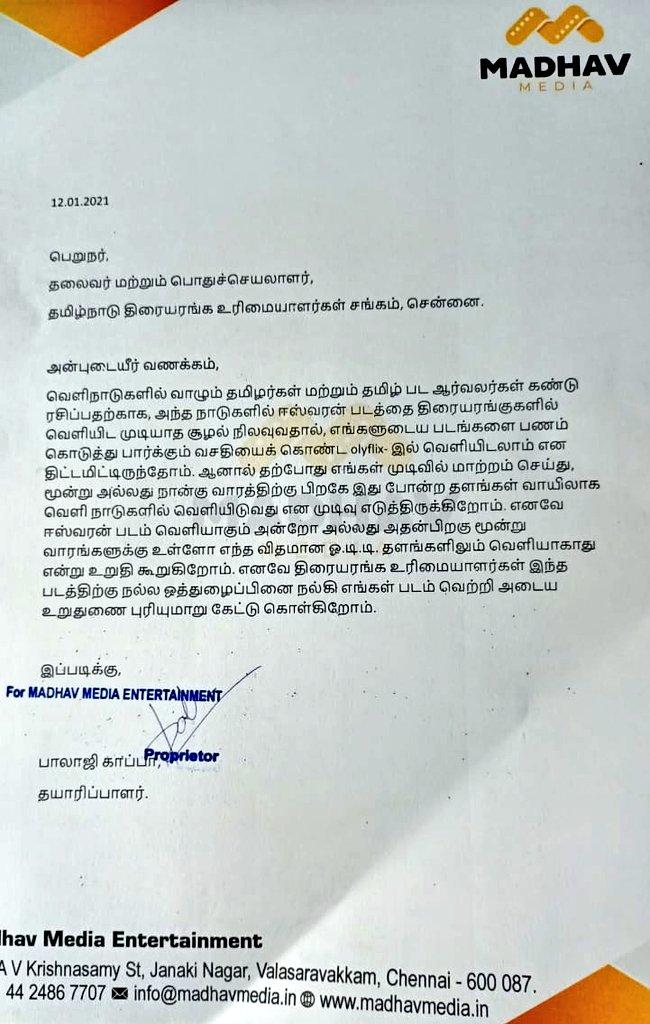 Considering their concerns, team Eeswaran has now penned a letter to them stating that they have postponed their initial digital release plans and Eeswaran will now be available on Olyfix only 3-4 weeks after its theatrical release in Tamil Nadu.

Directed by Suseenthiran, Eeswaran also stars Nidhhi Agerwal, Nandita Swetha, Bharathiraja among other and has Thaman for music 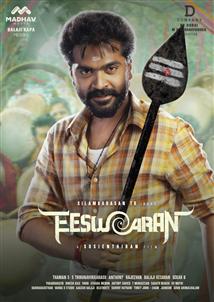