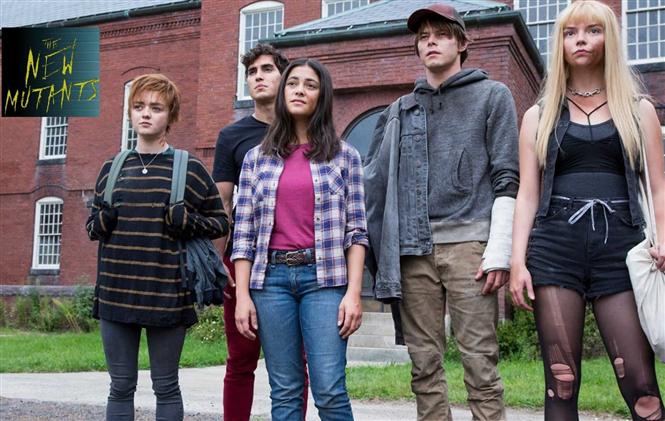 Marvel's X-men spin-off super-hero movie The New Mutants which released earlier this year (August 28, 2020) internationally, has finally set a release date in India. The movie which is based on the comic-book series of the same name is a Josh Boone directorial will be hitting theater screens in India on October 30, 2020. 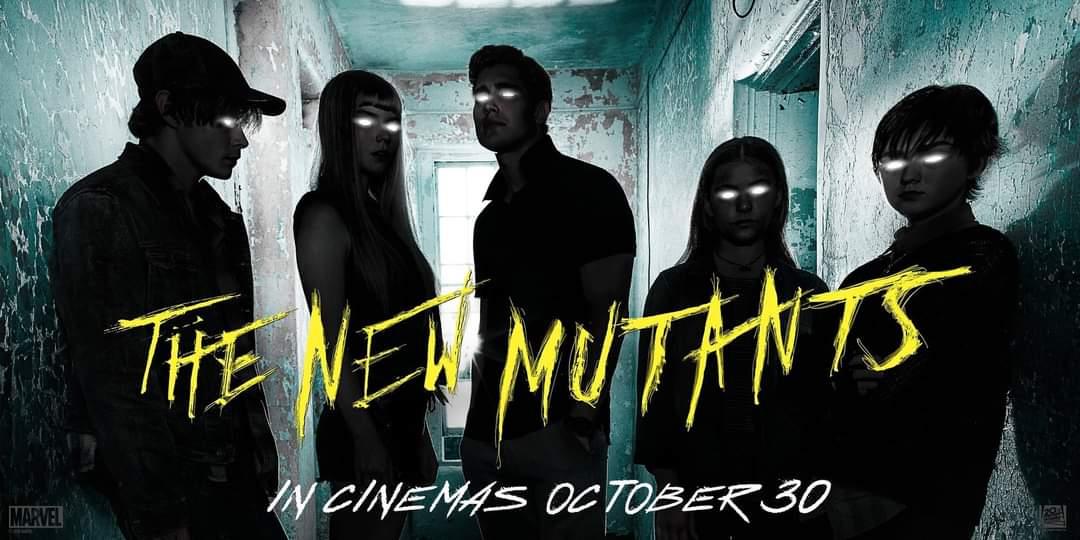 The New Mutants was in production hell for several years and the film made on a budget of $80 million (confirmed by Maisie Williams who plays Wolfsbane in the movie), only managed to collect $42 million through worldwide theatrical release so far (one of the lowests for Marvel). 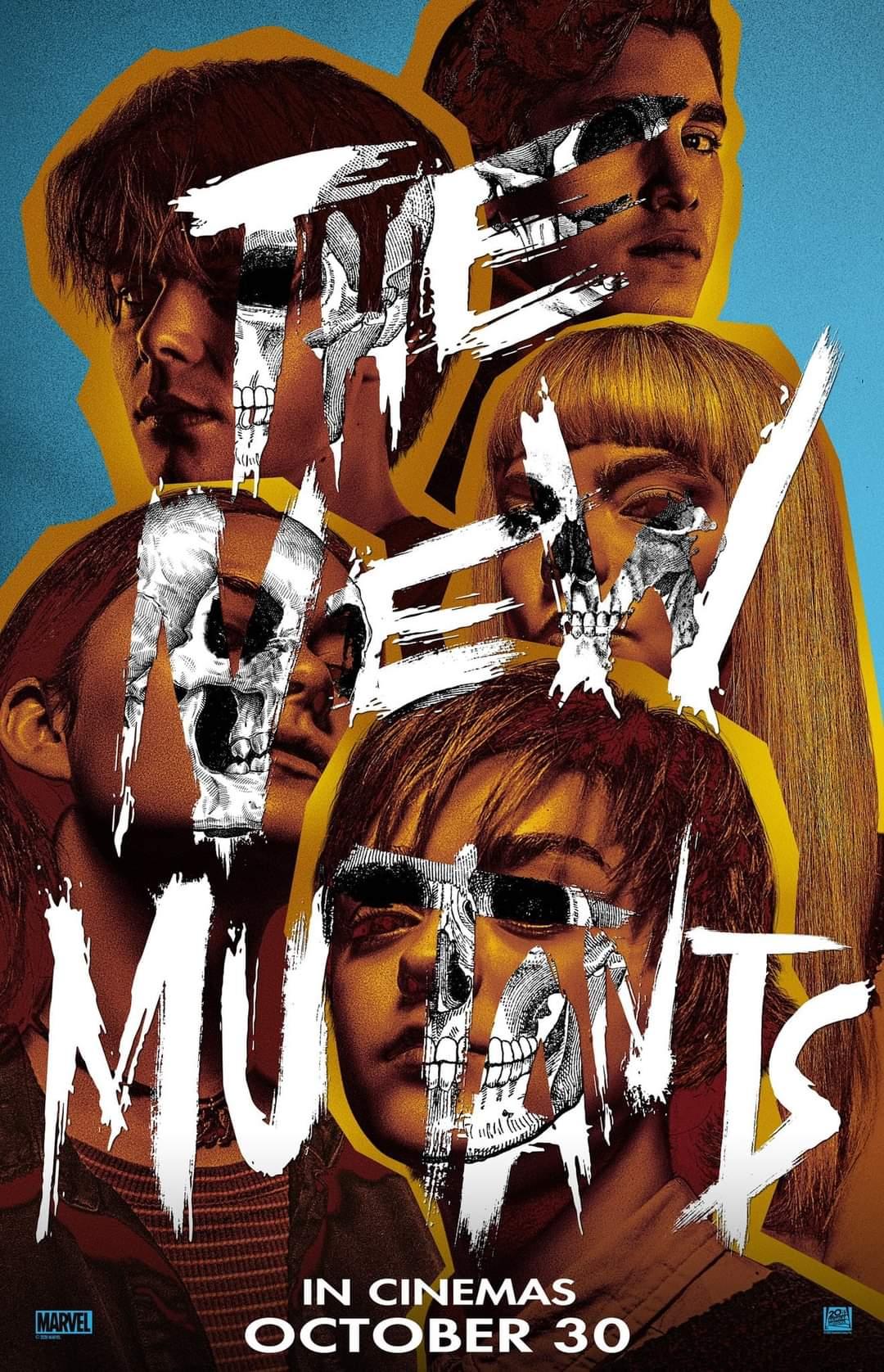 An asylum thriller, the movie which also stars Blu Hunt (as Mirage), Anya Taylor-Joy (as Magik), Charlie Heaton (as Cannonball) and Henry Zaga (as Sunspot) has also been announced to arrive on international digital and rental formats from November 17, 2020.