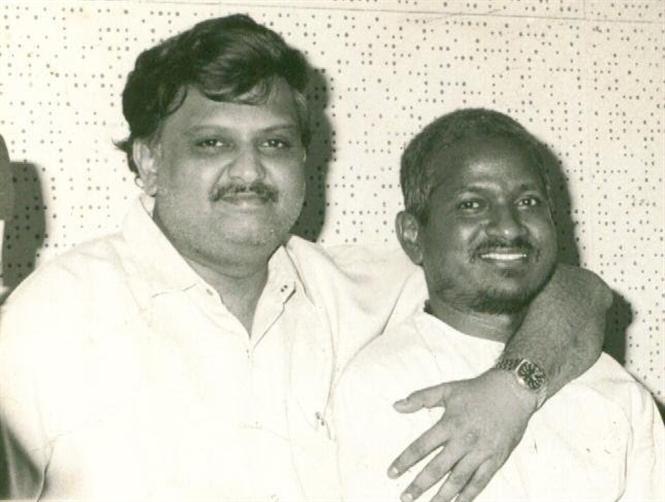 The extraordinary friendship between music composer Ilayaraja and playback singer S.P. Balasubrahmanyam is one that needs no introduction to the Tamil film audience. In over 5 decades, the iconic musical duo has given 2000+ songs in various languages and it is widely believed that Ilayaraja's musicals like Payanangal Mudivathillai, Pagalil Or Iravu, Poonthalir, Nenjathai Killadhae, Roasapoo Ravikkaikaari were that ones that catapulted SPB to fame.

Gutted by the demise of S P Balasubramanian.. he was the voice of three generation of composers from MSV to Ilayaraja to AR Rahman.Musical taste and composing styles changed , but SPB sir’s voice was ever youthful miss you big time! #ripspbalasubramaniyam https://t.co/GHtqjhoN0G pic.twitter.com/weL1hgnEet

Ilayaraja who had posted an emotional video urging his friend SP Balasubrahmanyam to walk out of the hospital in mid-August, has now acknowledged the demise of the singer. A video was posted to the music maestro's Facebook page titled, "Isaignani Ilaiyaraaja's Heartfelt Tribute To SPB. Balu, where did you go? Why did you go?."

A visibly devastated Ilayaraja can be heard stating, "Balu, I told you to wake up soon..But you didn't listen to me. You left. Where did you leave to? Did you go to sing for the angels? Here, this world has been reduced to zero. Nothing in the world is visible to me. I don't have words to speak. I do not know what to say. Everything has a limit..But this (the pain/the loss) is limitless."