Singer S. P. Balasubrahmanyam no more! Passes away at 74! 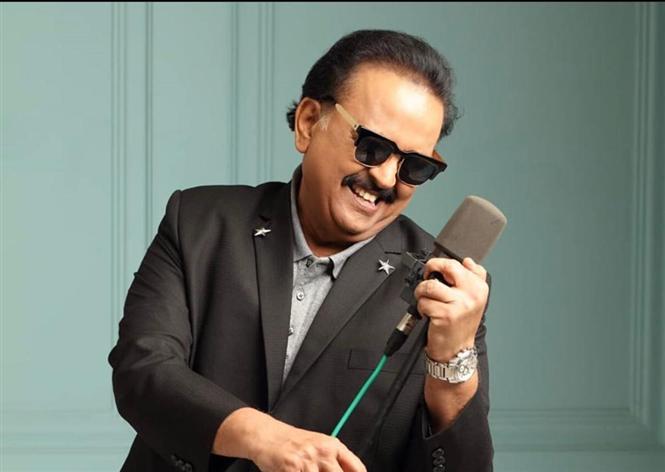 Sripathi Panditaradhyula Balasubrahmanyam was 74 and his death comes a month and a half since his hospitalization after getting infected with the Coronavirus COVID-19. SPB is survived by his wife Savithri, daughter Pallavi and son Charan.

SP Balasubramaniam sang 41230 songs in his lifetime. If you are to listen to his songs one song a day you need to live 113 years and start listening to him the moment you are born. A legend not just for the sheer volume but the emotion that resonated from his voice. #RIPSPB pic.twitter.com/PU8j1F0nXa

Known as 'Balu' to his friends, SPB was a Guiness World Record holder for recording the highest number of songs (41, 000+ in various languages). He was awarded India's thrid-highest civilian award the Padma Bhushan in 2011 and is a 6 time winner of the National Film Awards.

What Rafi and Kishore were for India in 60s-80s. It was SPB who took it from there and ruled till 2020. How versatile was he, from Maine Pyar Kiya to Chennai Express, from Pavadisu Paramathma (Srinivasa Kalyana) to Mari Kannu Hori Myage (A) in Kannada. #SPbalasubramanyam

The legendary singer had also acted in several South Indian films, his last on-screen appearance being a cameo in the Telugu film Devadas in 2018.