Venkat Prabhu pays homage to CSK & Dhoni ahead of the IPL 2020! 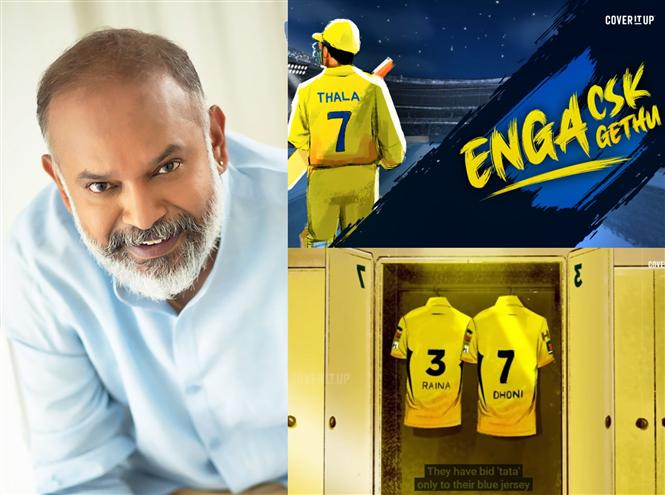 As cricket fans all over India gear up for the opening game of Mumbai Indians (MI) and Chennai Super Kings (CSK) on Saturday, director Venkat Prabhu has narrated a homage video paid to the yellow jersey-ed team of the Indian Premiere League (IPL) by a company called Cover It Up.

The video highlights how in the past M.S. Dhoni (MSD), one of the most successful captains of the IPL has lead his team to victory despite managing a team of experienced players (in a cricket format which depends hugely on young blood and raw energy).

It also points out that though MSD and Suresh Raina (known as 'Thala' and ''Chinna Thala' to CSK fans) have retired from the international cricket, they still stand as a symbol of pride for the CSK fans. Watch the full video here: